How to Watch Black Mirror: Bandersnatch on Apple TV with This Workaround [u]

What’s the issue? Black Mirror: Bandersnatch was produced with open-source platform Twine, which is not supported on Apple TV or Chromecast.

According to Netflix’s support document, they explain “Interactive content is available on many newer devices, including smart TVs, streaming media players, game consoles, and iOS devices running the latest version of the Netflix app.”

However, Netflix adds “Chromecasts, the Windows App, browsers using Silverlight and Apple TVs do not support interactive content at this time.” If you try to watch Bandersnatch on Apple TV, “you will be instructed to switch to a supported device,” explains Netflix.

How to Watch Black Mirror: Bandersnatch on Apple TV 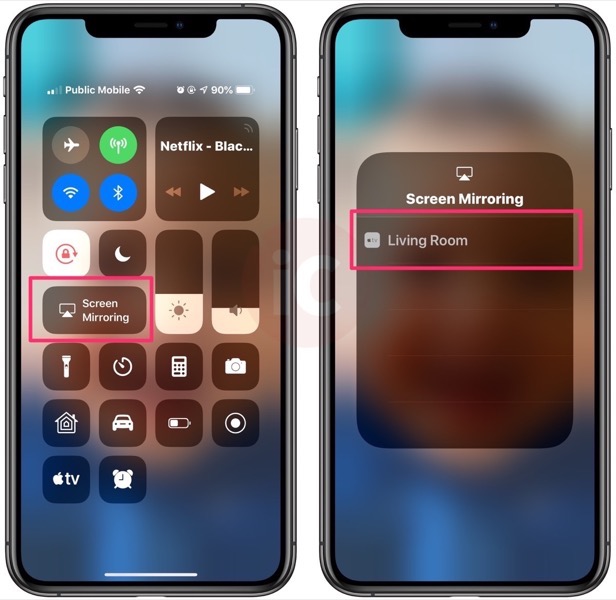 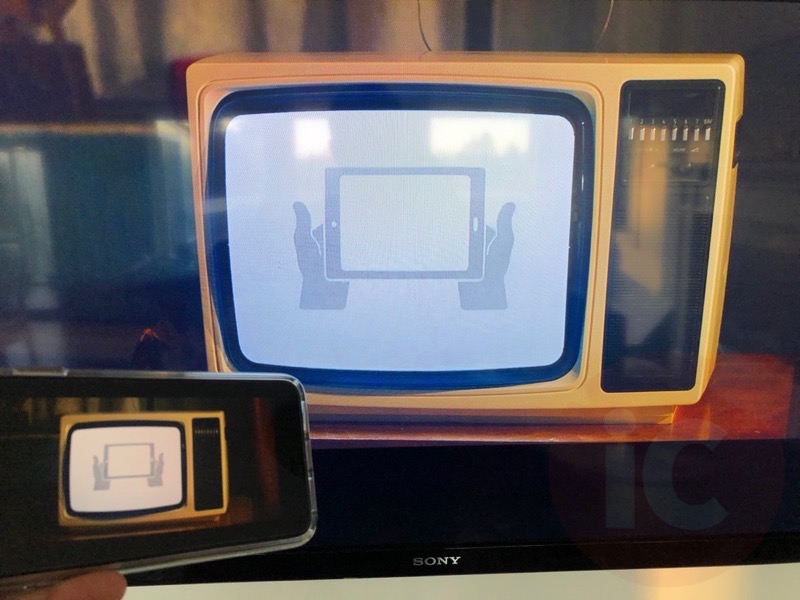 Update January 2, 2018: Apologies folks, AirPlay Mirroring only works for the initial YES/NO test. Afterwards, only the audio plays on Apple TV but no video. We thought the whole sequence would work after the YES/NO test but it didn’t.

However, another workaround is to AirPlay your Mac in fullscreen to Apple TV. Just click the AirPlay icon in your upper right menu and select your Apple TV. You’ll need to make selections for Netflix on your Mac, but at least you’ll see audio and video on your Apple TV (via Lifehacker).