As with any beta software, there are risks involved when you install it. With iOS 9 beta, this is no exception as it’s for developers to test and make their apps.

Some developers, after upgrading their iPhones to iOS 9 beta, have been unable to restore or pair their Apple Watches from backup. 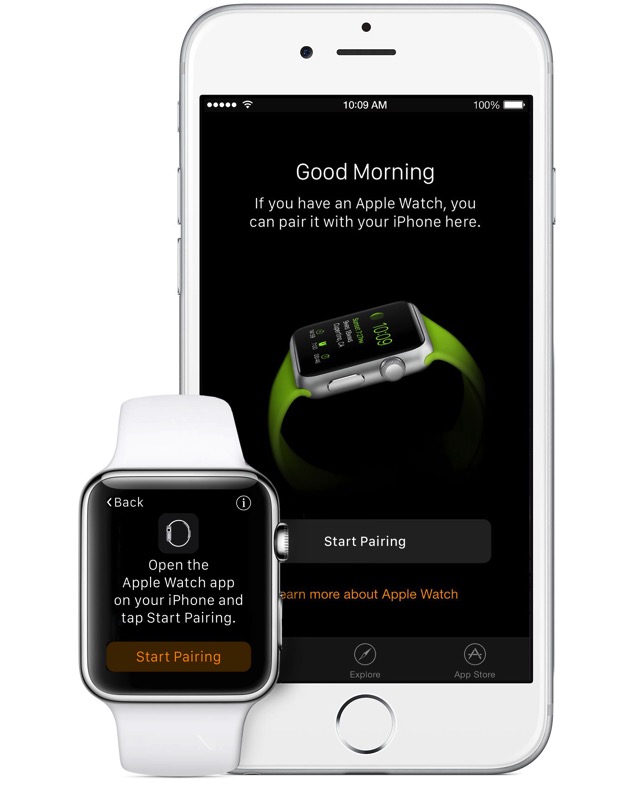 In order to fix this, users must try the setup process again but this time select ‘Setup as New’ instead of backup. This option allows users to re-pair your Apple Watch with iOS 9 beta, but you won’t be able to use your backup.

So this means you’ll have to reinstall any apps you had previously and also reconfigure your settings. Let us know if this fix worked for you.