How to Disable ‘Press Home to Unlock’ in iOS 10 on iPhone, iPad

iOS 10 was released yesterday and it introduces a new way to unlock your iPhone, by asking you to “Press home to unlock”, which requires pressing the Home button. This replaces the decade-old “Slide to unlock” and change can be difficult for some.

The lockscreen in iOS 10 now has widgets if you slide to the right—but having Touch ID work via the ‘old’ way would unlock your iPhone to the home screen. So “Press home to unlock” solves this, especially for iPhone 6s and iPhone 6s Plus users with second-gen Touch ID, which is super sensitive (it’s so fast, checking the time can be difficult). 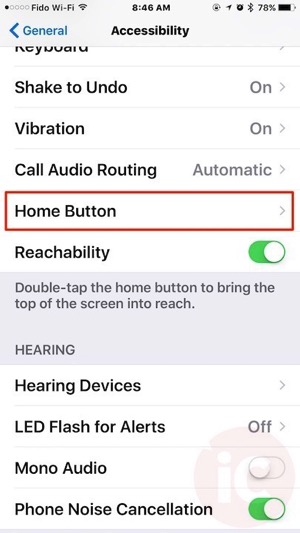 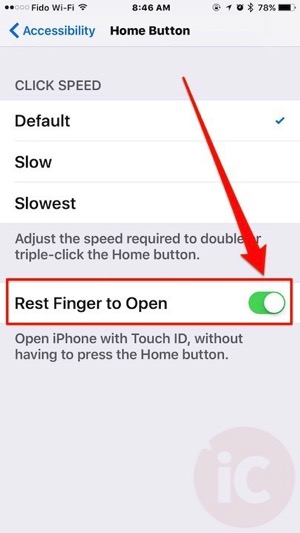 You will now be able to unlock your iPhone or iPad using Touch ID without pressing the Home button. It may be hard to find this setting since it’s in Accessibility, and not Touch ID & Passcode.

What method do you like better for iOS 10? ‘Press to unlock’ or ‘Slide to unlock’?