How to Choose a Wi-Fi Router for Apple Devices

Apple confirmed yesterday it had ended its production of AirPort base station devices, and shortly after it released a support document detailing what features you should look for in Wi-Fi routers to use with your Apple devices. 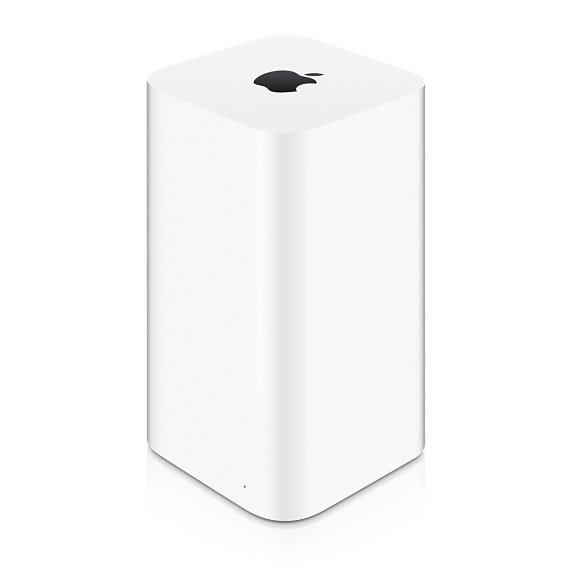 According to the company, “For the most compatibility, reliability, and performance when used with Apple devices, look for a Wi-Fi router that offers these features”:

Apple says a single router is usually “suitable” for most homes, but for larger areas, mesh Wi-Fi setups are also something to consider.

It’s definitely sad that Apple has decided to abandon its AirPort hardware. If you’re looking for a mesh Wi-Fi setup, consider the Google Wifi as one of your picks, as it’s been excellent so far for us. Click here to read our review.

The Canadian Football League’s (CFL) 2022 Grey Cup final takes place today, with the Toronto Argonauts taking on the Winnipeg Blue Bombers, hosted at Mosaic Stadium in Regina, Saskatchewan. Bell Media has exclusive streaming rights and the 109th Grey Cup championship game will be available to watch and stream on TSN and French-language coverage on […]
iPhoneinCanada.ca
5 days ago