How to Fix White Icons Bug from Absinthe Jailbreak

If you’ve jailbroken your iPhone 4S with the Absinthe jailbreak, you might have run into the issue of having white icons on your home screen. The apps that turn white work as normal, but appear blank on the surface.

Here’s how to fix this bug: 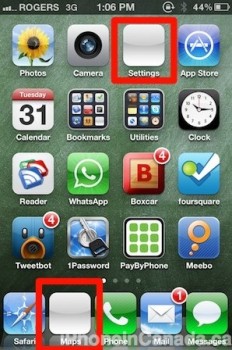 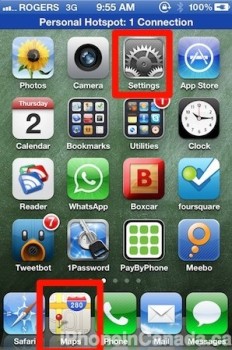 If all else fails, re-jailbreak with the latest version of Absinthe v0.4, released yesterday. What fixes have worked for you to get rid of those blank icons?