A new jailbreak tweak called SiriPort, which is now available for download in the Cydia store, allows A4 device owners to install Apple’s digital voice assistant Siri. The tweak works on any jailbroken iPhone 4, iPod touch 4G or the original iPad running iOS 6. 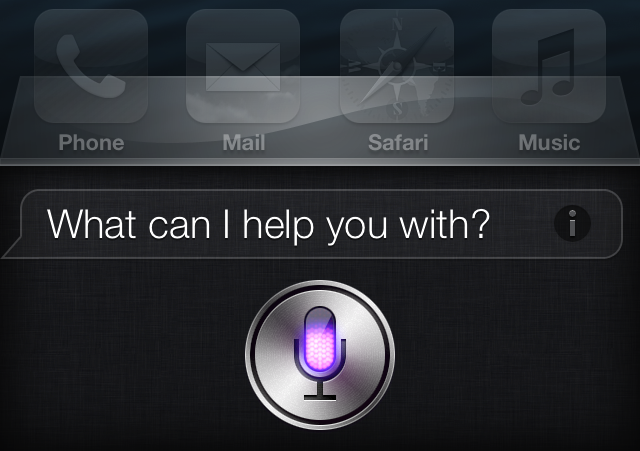 Folks over at AppAdvice have made a video tutorial on how to install Siri on A4 devices using SirPort. Once you’ve successfully installed the tweak, you should be able to use Siri on your A4 powered device, just as you would on an iPhone 4S, iPhone 5 or the new iPad.

*Be sure to carefully watch the YouTube video for the installation instructions and as always, proceed at your own risk.