How to Install XBMC for iOS on your iPhone 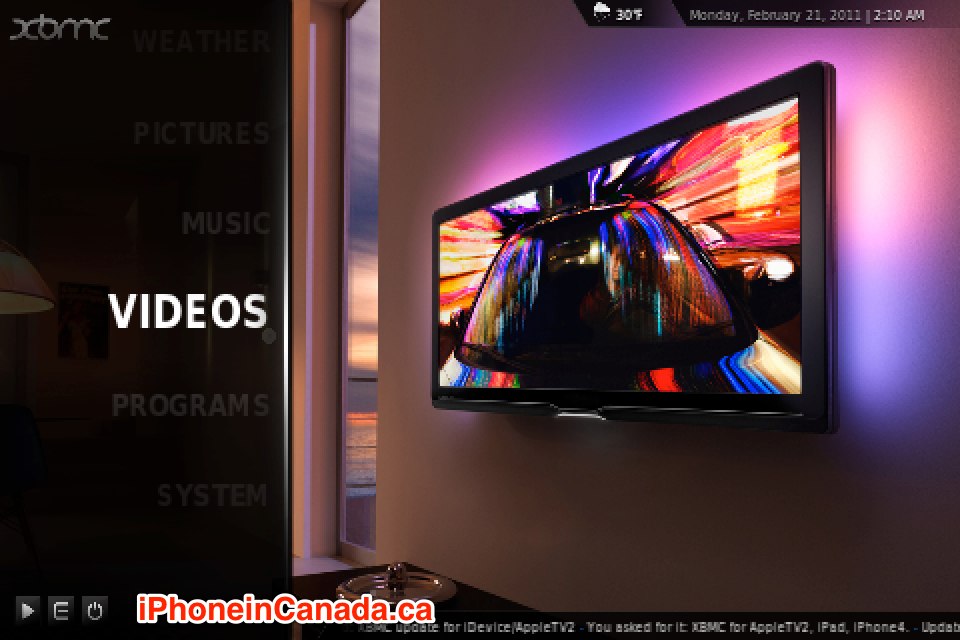 If you’re an existing user of XBMC (formerly XBOX Media Centre), you’ll be happy to know that it has been ported over to iOS, for jailbroken iPhones (and iPads). XBMC allows for a world of possibilities on your iPhone.

How to Install XBMC for iOS on your iPhone (requires a jailbroken iPhone):

2. Tap on the teamXBMC source, and select XBMC-iOS to install (it’ll automatically install the XBMC-IconPack as well). 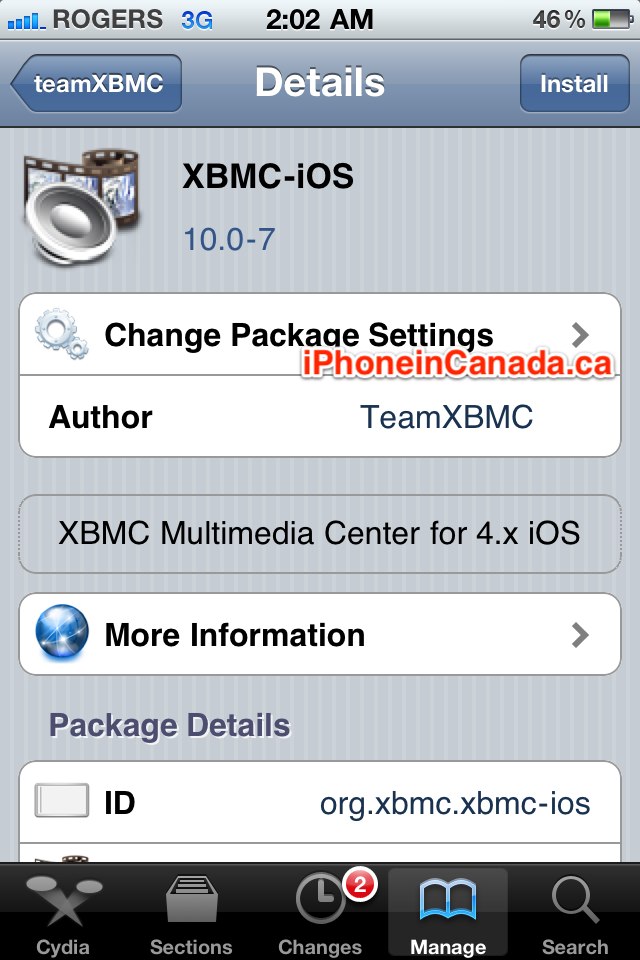 3. Once installed, exit Cydia and XBMC should now be on your homescreen!

TUAW interviewed Scott Davilla, who has worked heavily on Apple TV and XBMC:

“This API is going to blow wide open the video decode and encode ability on ATV2, iOS and [Mac] OS X apps. It is a private framework API and the usual warnings about using private frameworks apply. However, given that the API has been stable back to 10.5, it’s not going to be changed very much by Apple.”

There are no plans for XBMC to be submitted into the App Store as of yet. XBMC on the iPad was able to stream a 1080p video over an SMB server decently, dropping a few frames. Davilla was confident to say the A4 will be able to accomplish a full 1080p decode.

Are you a fan of XBMC? Let us know how you like it on iOS!