How to: Jailbreak Apple TV 4 with Pangu [VIDEO]

Earlier this month the Pangu Team announced an Apple TV 4 jailbreak was coming, and they have indeed followed through on their promise, releasing a tool to do so today. 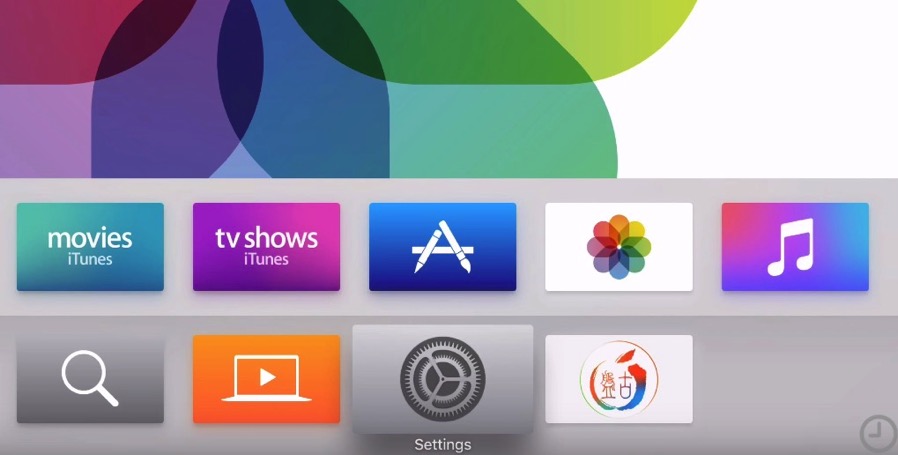 Jailbreaking an Apple TV 4 means possibly new multimedia and customization possibilities, but at this early stage of the jailbreak, there isn’t anything major yet to announce. But the idea that a jailbreak exists for the Apple TV 4 should get former Apple TV 2 jailbreakers excited.

To perform this jailbreak, you’ll need an Apple TV 4 running tvOS 9.0 or 9.0.1, a USB Type-C cable to connect the device to your Mac, Xcode, an Apple ID account with side loading privileges, the Pangu Apple TV jailbreak tool and an iOS App Signer.

I don’t think I can demonstrate the steps better than Jeff Benjamin from 9to5Mac, so check out his excellent walkthrough on how to perform this Apple TV 4 jailbreak below:

If you want to install Kodi (formerly XBMC) on your Apple TV 4 without jailbreaking (through sideloading), Jeff also has an excellent video below showing you how (when he used to work for iDownloadBlog):