How to Take ‘Expressive’ Pet Portraits on iPhone [VIDEO] 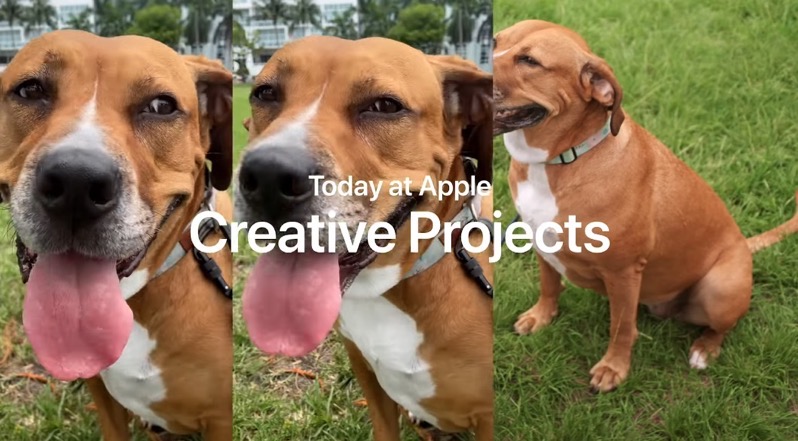 Apple has shared its latest Today at Apple tutorial on YouTube, teaching you how to take ‘expressive’ pet portraits on iPhone.

“Learn how to take expressive pet portraits on iPhone with photographer Sophie Gamand and Jahmyra from Today at Apple,” says the video’s description, which says you will need an iPhone 11 or later to participate.

Check out the following overview of the Today at Apple session below: