How To: Test Out Applications On The iPhone 5’s Rumored 640 x 1136 Resolution 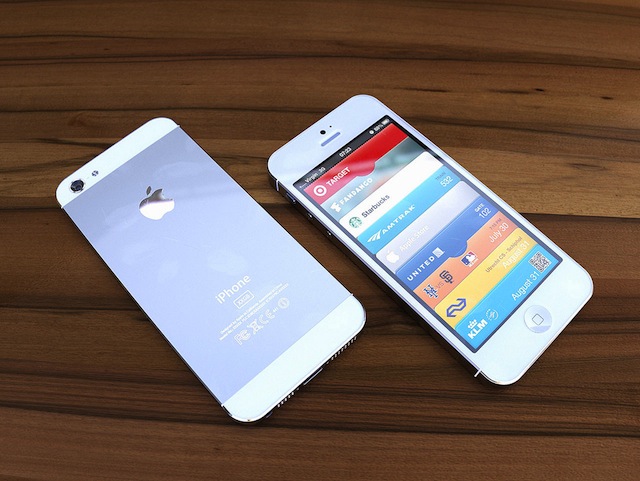 Earlier today we learned the iPhone 5 may come equipped with a 640 x 1136 display resolution; also known as a 16:9 aspect ratio. With this display, users will have the ability to watch movies and TV shows in their native quality. Ultimately Apple would just be adding pixels to either the top or bottom of the screen to complete this task.

So if you’re a developer, or just a curious user, you can actually test out this 640 x 1136 resolution right now within Xcode, Apple’s developer tool.

In this tutorial you will be using the iOS Simulator. Follow the instructions below to try it out:

After that’s completed, just reboot the iOS Simulator application and you should be able to test out your iOS applications, or other applications, with the new 640 x 1136 resolution.

This hack works on Xcode 4.4.1+ and the iPhone 5.1 Simulator with any Retina display iPhone.

Try this out and let us know what you think.