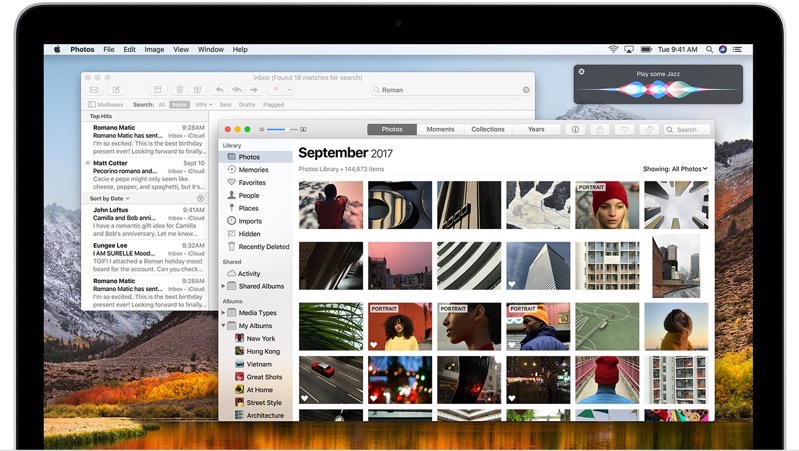 Apple brought Siri to macOS Sierra users back in 2016, and if you haven’t tried it before, it’s possible to have Siri on your Mac help you find your misplaced iPhone or Apple Watch.

All you have to do is summon Siri on your Mac and say one of the following phrases:

Siri on your Mac will ask you to confirm a pinging sound alert to be sent to your iPhone. Once you click confirm, your iPhone will vibrate and also make an audible pinging sound. The iPhone’s display will show, “FIND MY IPHONE ALERT”.

For those with an Apple Watch, you probably already know you can perform this same action in Control Center on the wearable, by tapping the iPhone icon. 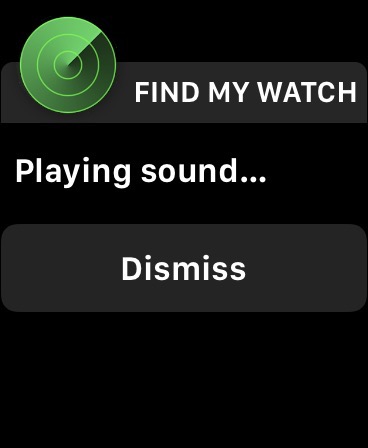 Both of these Siri actions will only work if you have Find My iPhone turned on for your devices.

Apple’s website shows more details on how to use Siri on the Mac, which you can check out here.

Canada’s men’s national team is set to play its last match at the 2022 FIFA World Cup on Thursday. After losing to Croatia 4-1 on Sunday and being eliminated from advancing at the tournament, the Canadian team will be playing for just pride. How to watch Canada versus Morocco at the World Cup 2022 live? […]
iPhoneinCanada.ca
20 hours ago