How to: Watch Premiere League Live Streams in Canada with DAZN 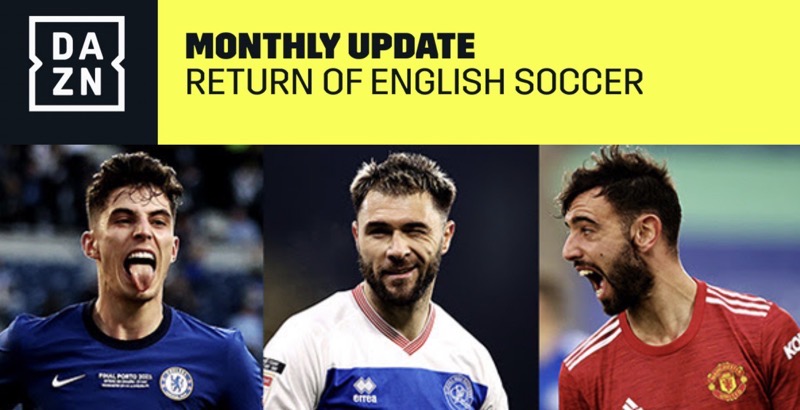 If you want to watch English Premier League (EPL) live streams in Canada, you can do so again on DAZN, as soccer matches are returning in August.

Here’s the EPL live streaming schedule and NFL on DAZN for August 2021:

DAZN offers a free 30-day trial and can be streamed from the web, iOS, Apple TV, Android and more.