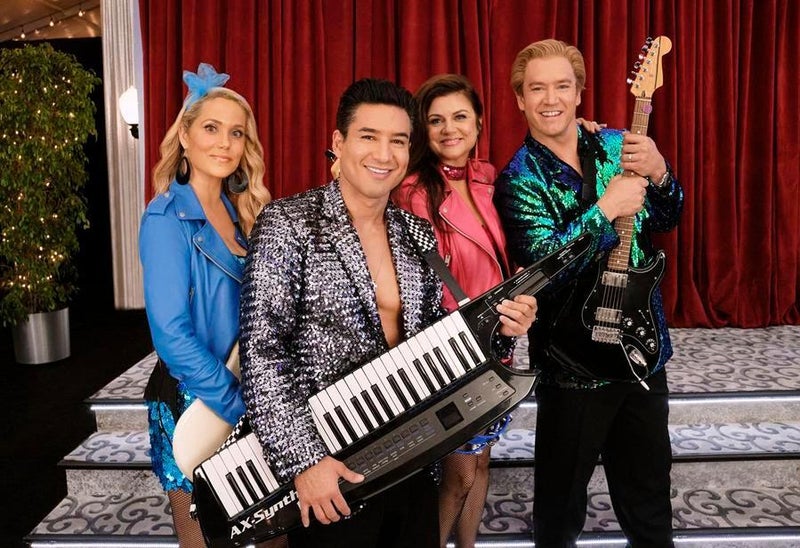 Now, Corus has provided an update on how Canadians can watch Zach and the rest of the gang on Saved by the Bell.

You’ll be able to watch the Saved by the Bell reboot when it launches on November 26—one day after it airs in the United States—on:

(Really though, it should be starting at 4pm, just like it did back in the day for prime time after school TV.)

Here’s the synopsis of the Saved by the Bell reboot:

When California governor Zack Morris gets into hot water for closing too many low-income high schools, he proposes they send the affected students to the most well-funded schools in the state—including Bayside High. The influx of new students gives the privileged Bayside kids (who never have a problem that can’t be solved in twenty-two minutes) a much-needed dose of reality.

Corus offers STACKTV as a $12.99 per month add-on through Amazon Prime Video Channels with a free trial to start, allowing you to stream live TV and a library of Corus Media shows on-demand from 12 premium networks.

The Saved by the Bell reboot will bring back Zack Morris (Mark–Paul Gosselaar), Jessie Spano (Elizabeth Berkley Lauren) and A.C. Slater (Mario Lopez), along with Kelly Kapowski (Tiffani Amber Thiessen). We know this series might be terrible and cringeworthy–but we’re going to watch it regardless for nostalgia.