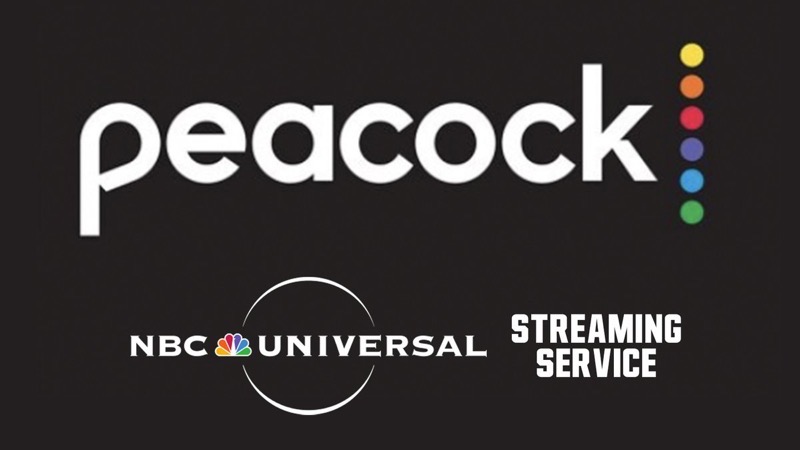 NBCUniversal has announced details for its upcoming streaming service called Peacock, set to debut first in the United States in April 2020.

According to the company, the launch in the U.S. will see over 15,00 hours of content, with both an advertising and subscription model available. No pricing was announced today but will be coming closer to launch.

“The name Peacock pays homage to the quality content that audiences have come to expect from NBCUniversal – whether it’s culture-defining dramas from innovative creators like Sam Esmail, laugh-out-loud comedies from legends like Lorne Michaels and Mike Schur, blockbusters from Universal Pictures, or buzzy unscripted programming from the people who do it best at Bravo and E!,” said Bonnie Hammer, Chairman of Direct-to-Consumer and Digital Enterprises, in a press release.

“Peacock will be the go-to place for both the timely and timeless – from can’t-miss Olympic moments and the 2020 election, to classic fan favorites like ‘The Office’,” added Hammer.

With the Peacock streaming service, favourites from the NBC vault while including new reboots of Saved by the Bell, Punky Brewster and Battlestar Galactica.

Will NBC’s Peacock streaming service launch in Canada? An NBCUniversal spokesman told iPhone in Canada they plan to launch international markets “down the road”. NBCUniversal currently offers its reality TV streaming service, hayu, which was made available in Canada one year after the U.S. debut, at $5.99 CAD per month. That’s a sign Canadians may get Peacock at some point in the future.

With Apple TV+ and Disney+ coming in November, new streaming subscription options keep growing for Canadians. Would you be interested in Peacock if it ever launches in Canada?

Apple reportedly wants an easy way for people to build augmented reality apps, that might even be assisted by the company’s Siri voice assistant, reports The Information. Unnamed sources say Apple plans to let Siri build an AR app when asked through its upcoming mixed-reality headset. These apps would then be able to submit to […]
Gary Ng
59 mins ago