How to Watch: Stream Tokyo 2020 Olympics Live in Canada 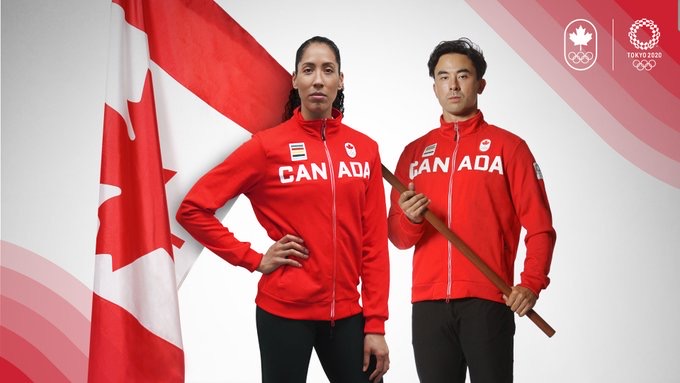 The ceremony won’t have spectators as all venues are closed to outsiders, due to Japan’s ongoing state of emergency due to COVID-19.

For those looking to watch and stream the Tokyo 2020 Olympics live in Canada, you can do so via coverage from the country’s national broadcaster, the CBC.

You’ll be able to stream the Tokyo 2020 Olympics live and on-demand from CBC via the following TV providers and platforms:

The Tokyo 2020 opening ceremony will also be streamed online in 8 Indigenous languages.

Amazon Prime Video members will get CBC live streams to the opening and closing ceremonies, plus non-TV events with over 2,500 hours of live coverage of Tokyo 2020.

This is the first time Prime Video will stream live the Olympic Games at no extra cost for Prime members, available both in English and French.