Iconic Canadian band The Tragically Hip are set to perform their last concert in their hometown of Kingston, Ontario, the last leg of their Man Machine Poem tour, at Rogers K-Rock Centre, on Saturday, August 20th. 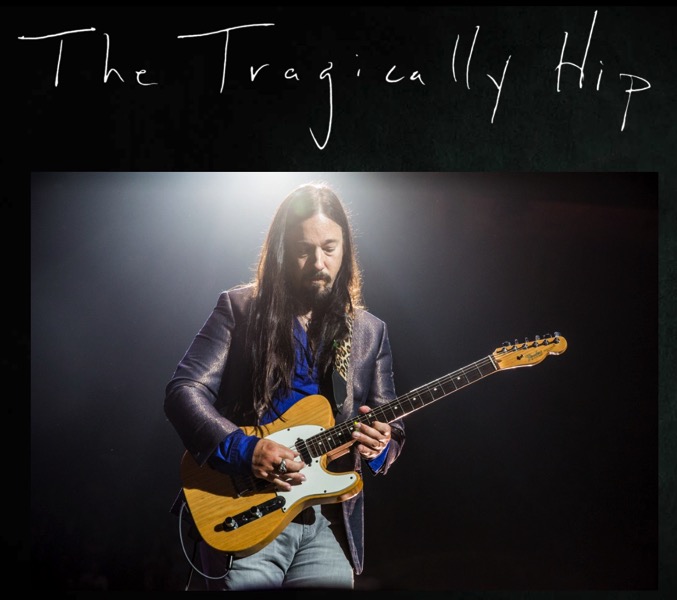 The CBC will live stream the concert nationwide and globally—with no commercials—across all of their outlets, which include YouTube and their iOS apps.

The cross-Canada Man Machine Poem tour’s 15 stops sold out immediately after becoming available, leaving many fans in limbo, but CBC came to the rescue. Demand for tickets surged when it was revealed band frontman Gord Downie was diagnosed with terminal brain cancer, back in May.

The CBC announced to iPhone in Canada there are 190 community viewing events confirmed nationwide.

Apple has shared a handy video on its YouTube support channel, explaining how you can add video effects when using Continuity Camera with iPhone on a Mac. If you’re using Continuity Camera with a virtual conference app or FaceTime on your Mac, you can add these video effects from Control Center while you chat. Center Stage...
Usman Qureshi
2 days ago