It appears Apple has continued to rollout 3D maps with the latest addition being Metro Vancouver. Downtown Vancouver, along with other cities throughout the Metro Vancouver area such as Richmond, Burnaby, Surrey, Coquitlam, West Vancouver, North Vancouver, and more have received 3D views for buildings and homes. 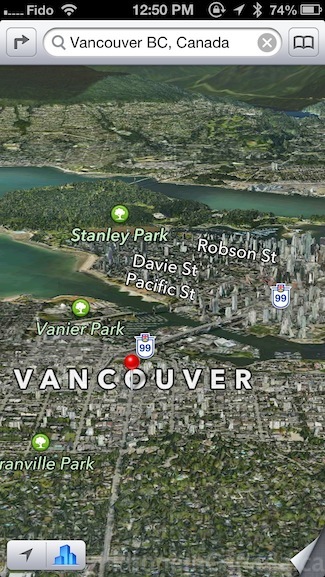 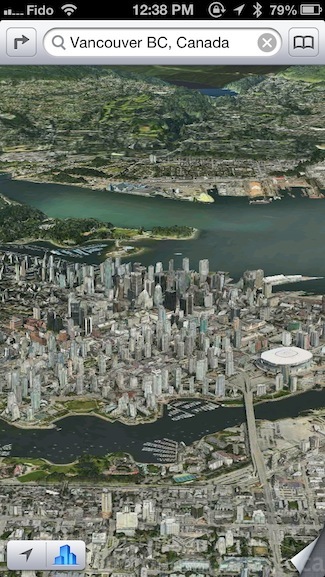 Last September, Calgary received 3D maps, while Toronto and Montreal received theirs even earlier last August. We tested other major cities in the country but haven’t seen any other additions other than Vancouver. If you noticed a new addition, be sure to let us know in the comments.