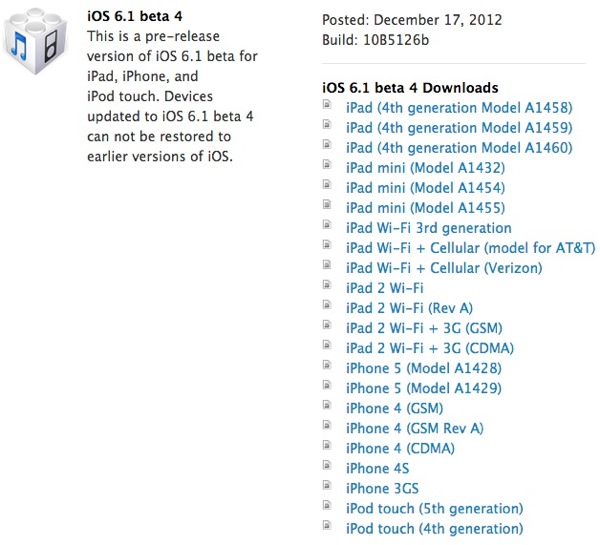 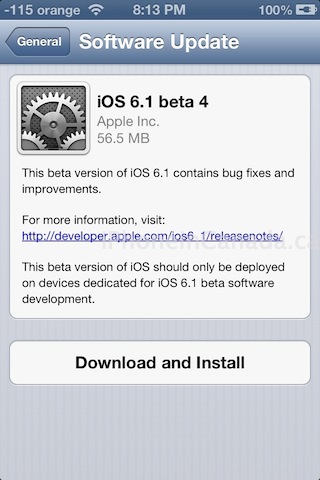 Apple TV Software Beta 3 has also been made available to developers for download, along with a new version of Xcode.

…more to come, refresh for updates