The first tweak that captures the user’s attention is the new font set used system-wide. With iOS 7 beta 3, Apple has moved from the Helvetica Ultra Light to a heavier font, presumably Helvetica Neue Regular. The change is most obvious in the Messages app, Weather app, Notification Center, and the Settings app. 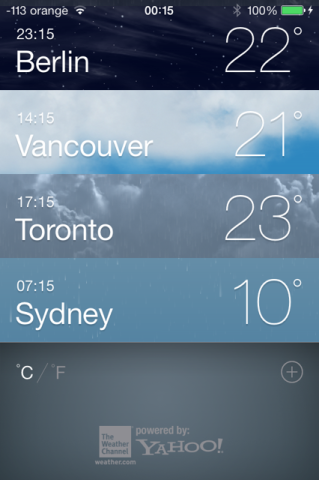 With the new Safari, Apple has decided to ditch the .com button, and changed it to a simple period button. The convenient .com, .net and .org domains can be accessed by holding down the period button. 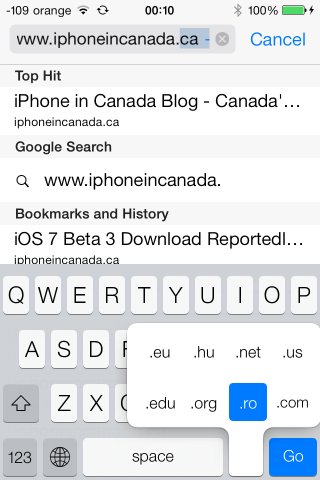 The third beta has also targeted the search iPhone feature: if you go to the home screen and swipe down, the text seems to swing to the left now (or is it just me?) like an animation. 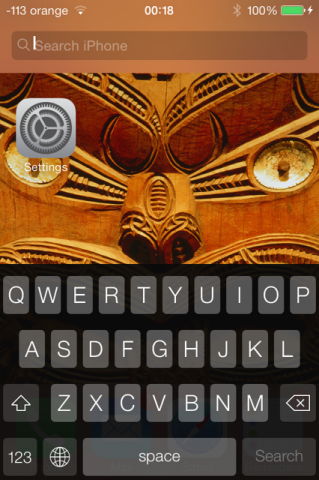 The app has been updated to show small gray dots on days when users have scheduled events.

When users download an application on their iDevice running iOS 7, they will notice a circular install timer instead of the dated download bar.

Another noteworthy tweak is that app folders are more transparent compared to the previous two beta versions.

Overall, iOS 7 beta 3 brings much needed performance tweaks as well, and feels much smoother than beta 2.