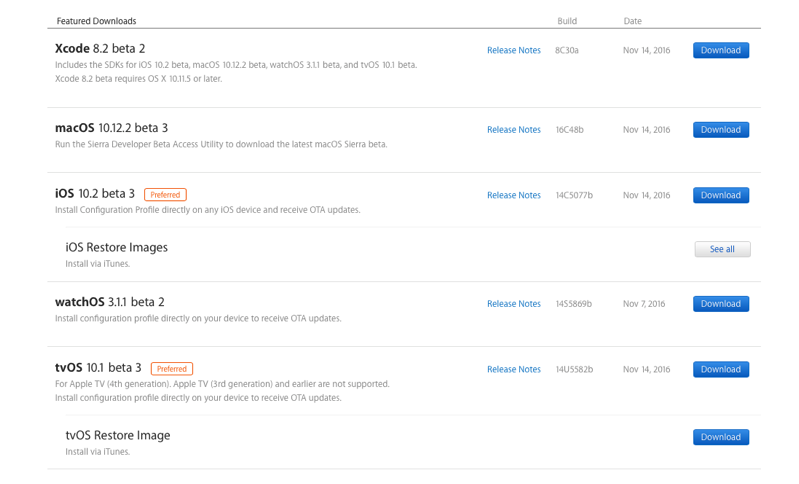 Just one week after seeding the second beta of iOS 10.2, Apple has seeded the third beta of iOS 10.2 to developers. The beta carries the build number of 14C5077b and is available as an over-the-air update.

As pointed out by MacRumors, the latest beta comes with a few small feature tweaks, such as a set of more than 100 new emojis – clown face, drooling face, pancakes, butterfly, etc. – and some of the existing emojis have been redesigned.

The third beta also includes new Music sorting options, and Repeat and Shuffle buttons; but SOS, the functionality allowing users to alert emergency services by pressing the home button multiple times, is no more in this version of iOS 10.2 and available only in India.