With the introduction of iOS 6, Apple brought Passbook to its mobile platform, a new feature that allows users to store coupons, boarding passes, tickets, store cards and other forms of mobile payment. Looks like the feature is not only growing rapidly, but is also driving a huge amount of downloads for the developers who integrate it in their applications, reports Wired. 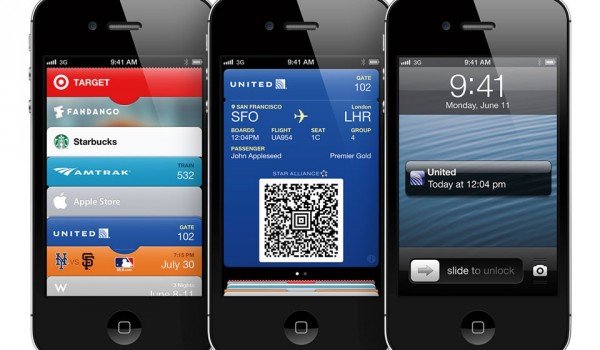 Belly, a digital loyalty program for small businesses and one of the first few companies to adopt Passbook, believes it has found the perfect complement to what it is offering to its customers and retailers. Company CEO Logan LaHive said that a tenfold increase was seen in app downloads when Passbook was launched. Customers earn points and rewards using the company’s app or loyalty card, which businesses process with an iPad and software Belly provides, he added. Similarly, Sephora and American Airlines’ app downloads have skyrocketed since Passbook integration.

Sephora saw 38,000 more app downloads than usual the day Passbook launched and says 10,000 of its “Beauty Insider” rewards cards were added to Passbook that day alone. That number has since jumped to 375,000. The company also uses Passbook for gift cards.

“From a gift card standpoint it’s very seamless,” Julie Bornstein, senior vice president of Sephora Digital, told Wired. “You can send a gift card to a friend, they accept it, hit a link to add to their Passbook, and then they have their gift card right there.” Customers also can scan a code on their conventional gift cards so they can add them to Passbook.

Downloads of American Airlines’ app, which launched the day Passbook went live, skyrocketed in the 10 days after Passbook launched, bringing the airline an additional 1 million downloads. Now about 20,000 passes are served each day, and the company has 1.5 million active users of the service.

Despite complaints of how confusing it can be to create a pass with some apps, Passbook is helping push stores into the future more smoothly than the Android’s mobile technology of choice, NFC.

What do you prefer guys, Passbook or NFC?