When iOS 8 ships this fall, it will bring new features system wide, and this goes for the stock camera application as well. Apple has tweaked the application by adding new camera modes and settings, including timer, focus, and exposure settings, alongside enabling developers access to manual controls. 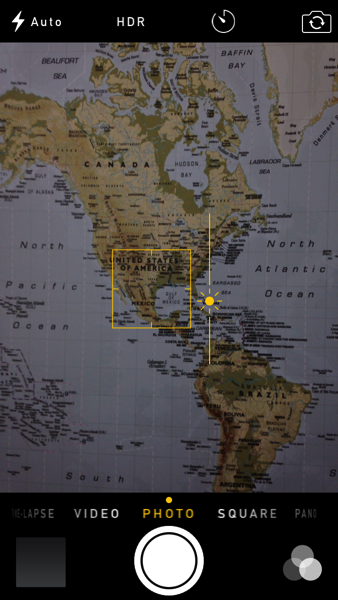 What we are seeing now is the first beta of iOS 8, which brings notable additions such as timer, focus and exposure controls. The latter appears when you double-tap on a focus area. While iOS 7 goes as far as an AF/AE lock, with iOS 8 users can independently control focus and exposure settings with onscreen controls (taps) used by third-party apps. The timer comes with three-second and ten-second delays, and off mode.

Also, iOS 8 comes with a new time-lapse mode allowing users to take a video composed of snapshots taken at custom-chosen time intervals. After that, iOS 8 will do all the work, snapping photos at dynamically selected intervals, and the result will be a video showing an accelerated sequence of the photos over time.

Check out the demo below: 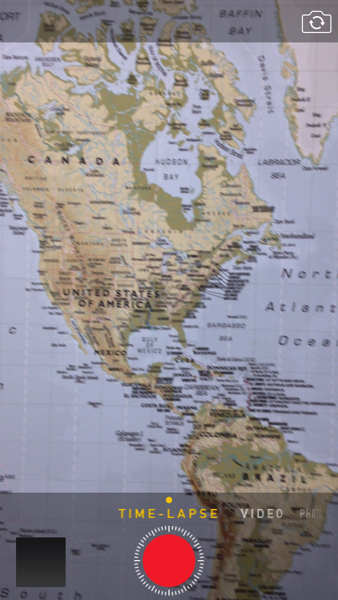 Apple hasn’t stopped improving the capturing phase, and it has also enhanced the editing phase as well. With iOS 8, users can use the smart composition tools to straighten the photos or the smart adjustment tools to modify the overall light or colour of a photo.

And the list of tools wouldn’t be complete without filters. iOS 8 brings two great enhancements in this area: one, the list of built-in filters, and second, it allows developers to make their custom filters available in the Photos app.

However, the above is only on the user’s side: On the developer’s side, Apple has granted access to the camera’s manual controls. As highlighted in the iOS 8 release notes, the AV Foundation framework allows developers to take direct control over the camera focus, white balance, and exposure settings. In addition, the app can use use bracketed exposure captures to automatically capture images with different exposure settings.