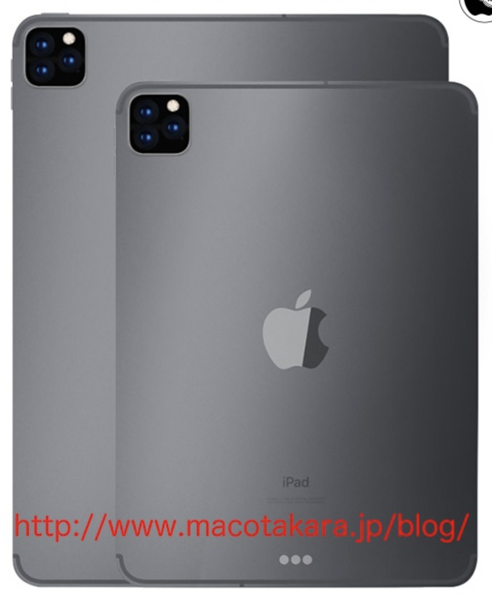 Leaks of this fall’s ‘iPhone 11’ have shown the rear will sport three cameras on the back housed in a square camera bump.

The source informs Mac Otakara diagrams of related accessories for these rumoured iPads have also been making their way around.

Apple is expected to unveil their 2019 iPhone models this fall, most likely again in September.