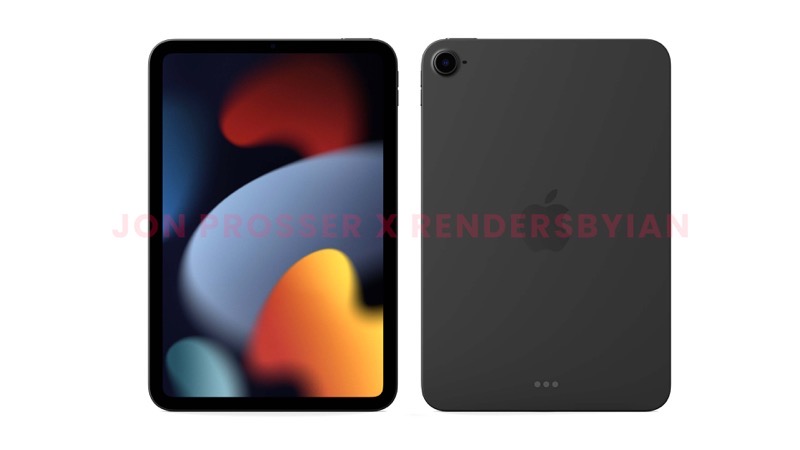 According to leaker Jon Prosser, he has obtained enough information on Apple’s rumoured ‘iPad mini 6’ to create 3D renders of the tablet, showcasing design features from the 2020 iPad Air.

“Working with multiple sources, we obtained a blend schematics, CAD files, as well as real hands-on images with the newly redesigned iPad mini,” explained Prosser. “As always, in order to protect the sources, I reached out to render artist, RendersbyIan, to have those images and schematics brought to life in hawt 3D renders,” he added.

We previously heard from Bloomberg’s Mark Gurman the Home button was said to be removed from the next iPad mini, and Prosser’s 3D renders seem to show just that.

Instead of Lightning, the ‘iPad mini 6’ now has USB-C, while also reportedly coming colours silver, black and gold, plus unnamed sources tell Prosser a smaller Apple Pencil is in the works. 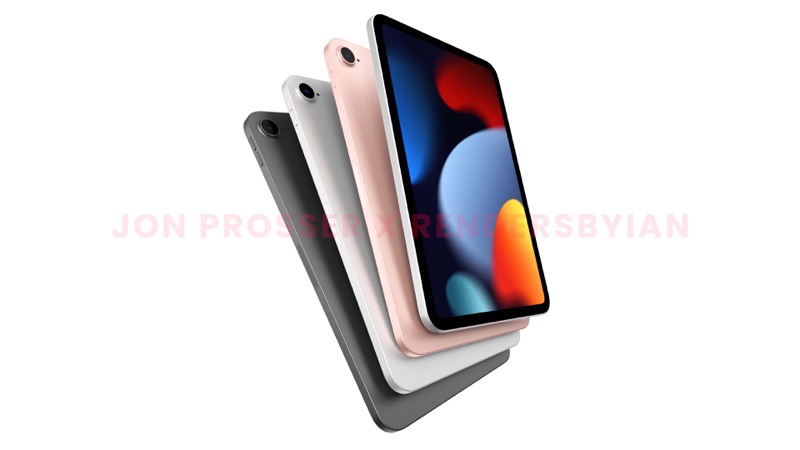 Again, take the above with a grain of salt, but one thing’s for sure, Apple has its design language following the iPad Pro, with flat edges, like we’ve seen with the 2020 iPad Air. It wouldn’t be surprising to see the iPad mini get similar design characteristics as well.