The U.S. Justice Department has begun an antitrust lawsuit against Apple which alleges that the Cupertino, California company conspired with book publishers to raise the price of electronic books. The case is set for trial today, reports Bloomberg. 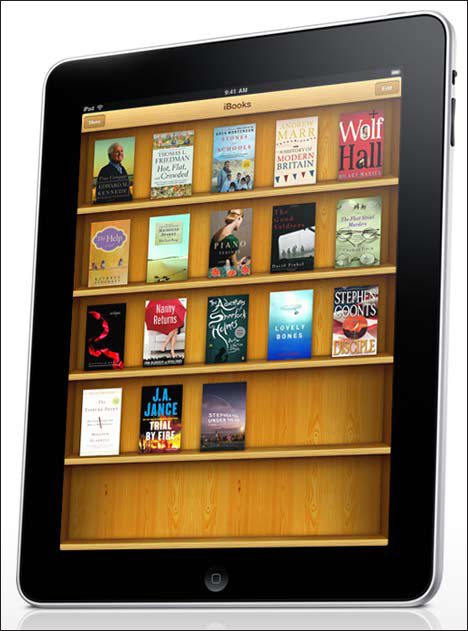 From Apple’s perspective, the case looks simple: they did nothing wrong and the evidence the company lawyers have presented until now will show that. The book publishers were already ready to fix the price of e-books in a market dominated by Amazon?before Apple contacted them. The company has brought innovation and competition to the market.

The U.S. sued Apple and the publishers more than a year ago, claiming that in late 2009 and early 2010, immediately before introducing the iPad, Apple orchestrated an illegal price-fixing deal that pressured publishers to sign agreements allowing it to sell digital copies of their books under what is known as the agency model. This model allows publishers to set the price for each book, not the retailer. Apple of course got its usual 30% cut.

“Agency was a logical model for a new entrant to the e-books business in 2009,” Apple said in a court filing. Publishers were holding back digital versions of books to avoid undercutting their bookstore sales, Apple said.

Apple says the consumers have benefitted from its entry into the book publishing market. During the D11 conference, Tim Cook even called this case “bizarre.” Apple will fight to win the case. U.S. District Judge Denise Cote said during a pretrial conference that the government has evidence showing the company knowingly participated in a conspiracy to raise prices.