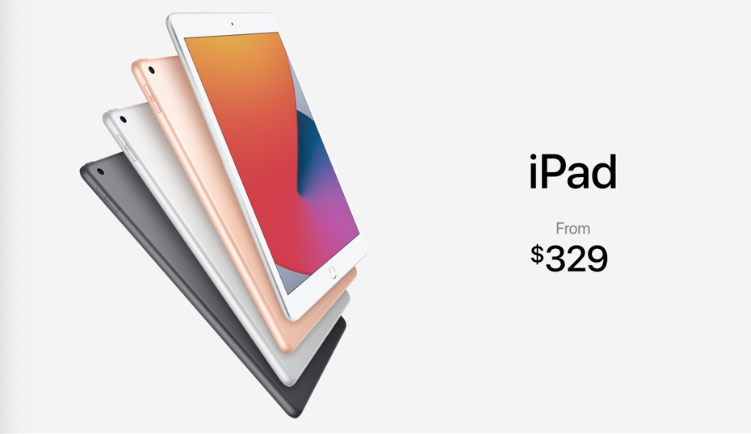 Apple has announced its eight-generation iPad, now powered by the A12 Bionic and also supporting the company’s Neural Engine for the first time, with the latter capable of 5 trillion operations per second.

The new iPad 8 will support Apple’s Smart Keyboard and also Logitech keyboards as well, along with the first-generation Apple Pencil.

iPad 8 will start at $329 USD, available for order today and launches on Friday.