Bestbuy.ca now has Apple Pencil in stock online, with delivery as quick as December 2, 2015 for our area. Apple.ca is still shipping in 4-5 weeks. Get this now while you can. Nothing else to say but hurry up! 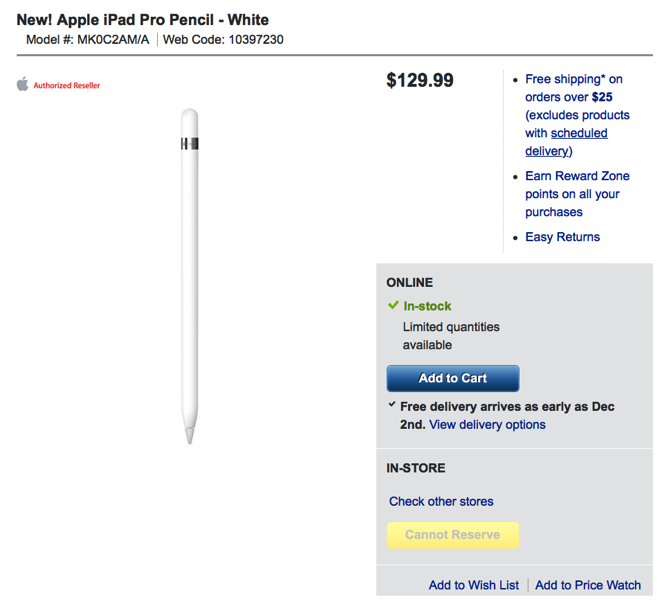 On Craigslist and eBay, markups for this accessory are currently hovering over $200, because of shortages.

Apple’s Stage Manager multitasking feature in iPadOS 16 is only for tablets with the company’s M1 chip, but that is now changing. According to Engadget, Apple told the publication Stage Manager is now expanding to older iPad Pro 3rd gen and 4th gen models when iPadOS 16 is released later this year. M1 iPad Pro […]
Gary Ng
22 hours ago