The Apple Pencil debuted as an accessory for the 12.9-inch iPad Pro and is the first stylus released for an iOS device by Apple. To provide her take on the Apple Pencil and what it can do, iMore’s Serenity Caldwell reviews the unit—by sketching out her review with the stylus.

Below is a snippet of her “digitally drawn” review: 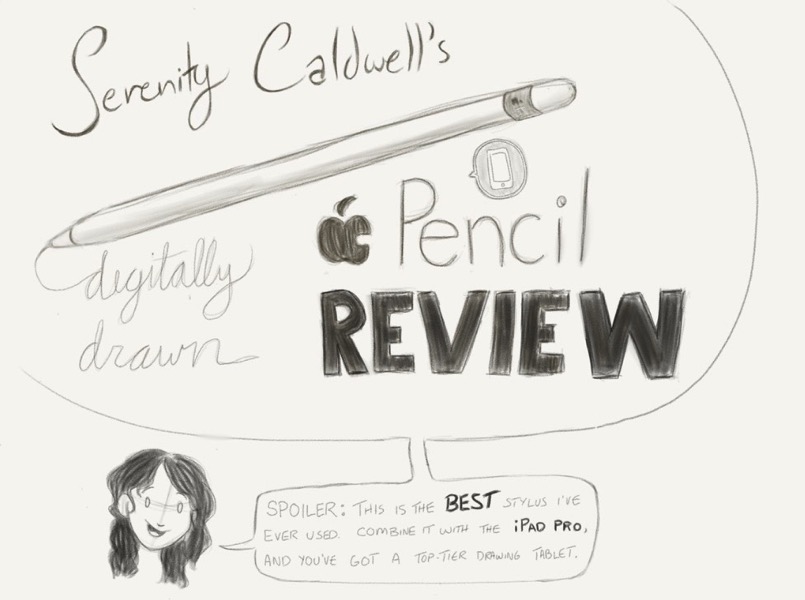 The clever review even caught the attention of Apple VP Phil Schiller, who shared the link from his Twitter account:

The entire sketched review is worth checking out here—if you didn’t know Apple Pencil was made for a tablet, the review looks like a scan of an actual paper and pencil creation.

While the Apple Pencil ($129 CAD) saw shortages at launch, it’s now widely available from Apple both online and at Apple Stores. How are you liking your iPad Pro and Apple Pencil?