Apple.ca has just restocked refurbished Wi-Fi iPad 3 models in 16GB for $299 and 64GB for $399, in white. These models will sell out quickly, so jump on these if you’re looking for these older models. 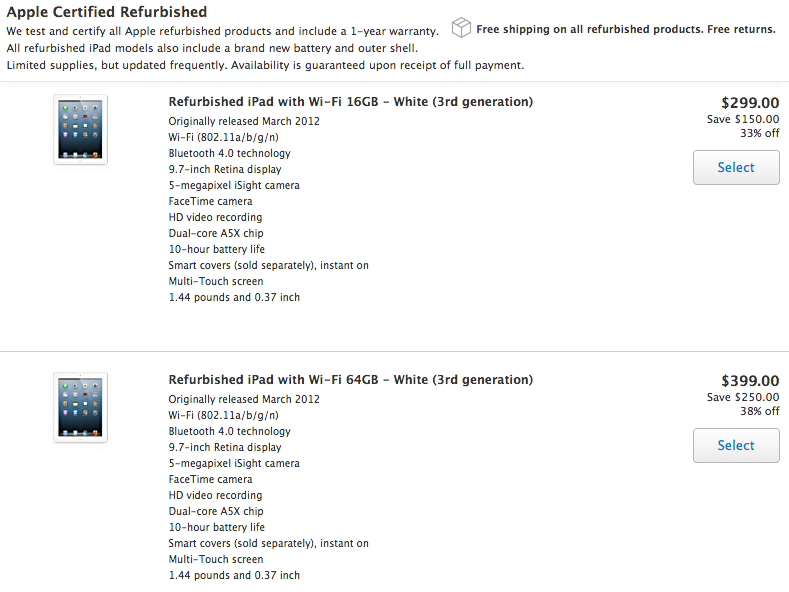 All refurbished iPads come with a full one-year warranty, plus a new outer shell and battery. Let us know if you’re going to jump on this!

Update: it’s a good thing we published this quickly because the 16GB model is now sold out.

Apple’s Stage Manager multitasking feature in iPadOS 16 is only for tablets with the company’s M1 chip, but that is now changing. According to Engadget, Apple told the publication Stage Manager is now expanding to older iPad Pro 3rd gen and 4th gen models when iPadOS 16 is released later this year. M1 iPad Pro […]
Gary Ng
21 hours ago