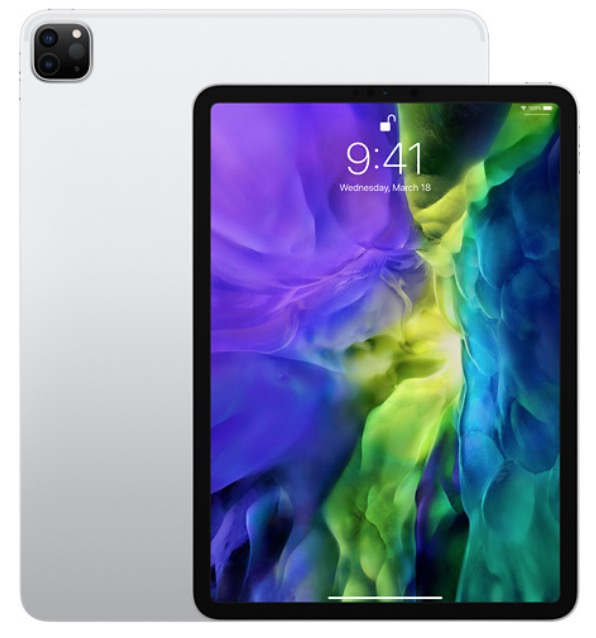 Apple is rumoured to launch a new iPad Pro this month, but it appears the iPhone maker is facing a supply shortage of its next-generation displays for the flagship model, reports Bloomberg.

Unnamed sources familiar with the matter say Apple’s next 12.9-inch iPad Pro with MiniLED display is in short supply, due to “poor manufacturing yields” reports Debby Wu and Mark Gurman. One MiniLED supplier had to stop production due to low yields, cites a source.

Apple is still rumoured to announce an iPad Pro refresh later this month, with MiniLED debuting for the more expensive 12.9-inch model. The new MiniLED display will bring better contrast ratios and a brighter screen.

The MiniLED display shortage means the new flagship 12.9-inch iPad Pro will ship at a later date and have limited supply, say sources.

Bloomberg says aside from the new MiniLED display, the iPad Pro is slated to get a processor upgrade similar to performance from an M1 Mac, while also debut a faster USB-C port for accessories and peripherals.

With everyone working from home during the COVID-19 pandemic, sales of iPads surged for Apple during its holiday quarter, generating $8.4 billion in revenue, a new high since 2014.

Apple’s Stage Manager multitasking feature in iPadOS 16 is only for tablets with the company’s M1 chip, but that is now changing. According to Engadget, Apple told the publication Stage Manager is now expanding to older iPad Pro 3rd gen and 4th gen models when iPadOS 16 is released later this year. M1 iPad Pro […]
Gary Ng
7 hours ago