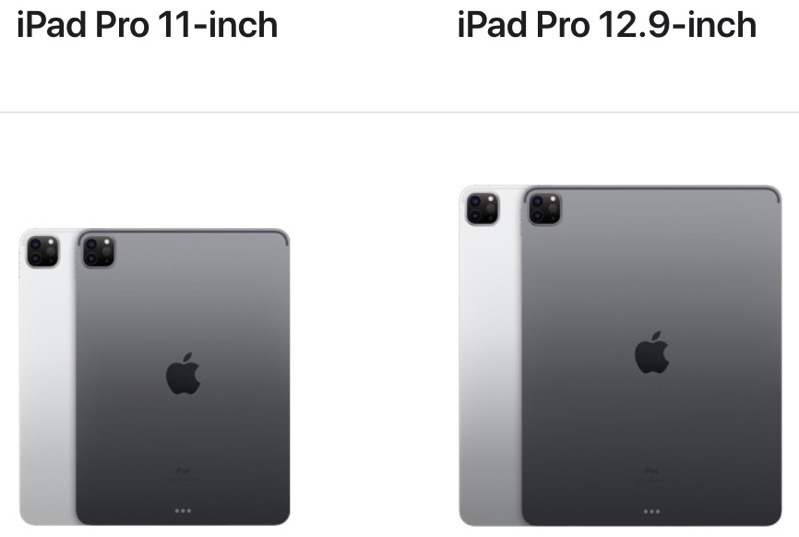 Waiting for a new iPad Pro? According to Japanese site Mac Otakara, Apple may be unveiling its next versions in March.

Sources note the design will remain unchanged for both models, however, speaker changes may be coming, with speaker holes being reduced by two-thirds and also changing positions on the tablets.

The rear cameras of these iPad Pro models will remain the same, but the lens cover area might be smaller.

As for a mini LED display? The site says sources note this might be an option only for the larger 12.9-inch iPad Pro, based on the latter’s thickness increasing by 0.5mm.

Currently, the iPad Pro is 5.9mm thick and is powered by A12Z processors. There are four total speakers adorning both the top and bottom of the tablet.

iPad Pro models from Apple are available only in Silver and Space Grey, with storage options from 128GB, all the way up to 1TB. Maybe new colour options will arrive in 2021 for iPad Pro?