A Chinese site DoNews is reporting (via SlashGear) that Apple’s iPad mini display partner AU Optronics is already developing a Retina display for the next generation of iPad mini, which will be released next year. Furthermore, AU Optronics will use IGZO (indium gallium zinc oxide) and GOA (Gate IC) technologies to achieve Retina resolution in a thin design required for the iPad mini, reports MENAFN (via MacRumors). 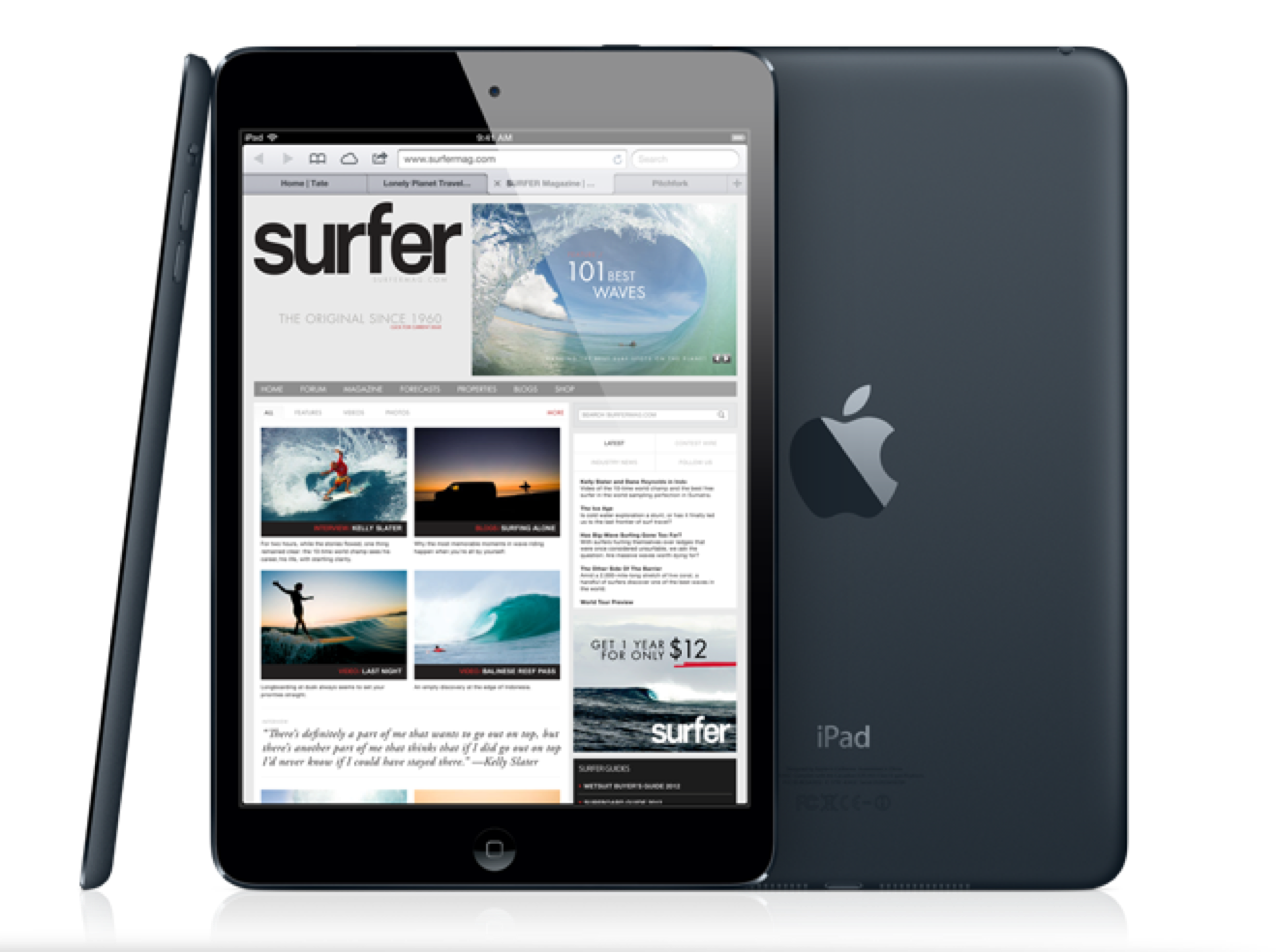 It took three generations for the full-sized iPad to adopt Retina resolution. However, it is quite likely that Apple will make this jump for iPad mini much sooner than other iOS devices.

It is said that ultrahigh resolution can not be developed without the technology of indium gallium zinc oxide (IGZO), and the technology of Gate IC on array (GOA) is also indispensable since the next-generation iPad Mini will have an ultra-narrow frame. The technology of GOA helps save the room of IC on the rim and narrow the frame of the screen to the largest extent.

Speaking of the progress of the development of iPad Mini, AUO claimed that it had solved the problem of yield and there would be no light leak as existed before. The company would ship the products in large scale in the fourth quarter.

However, SlashGear points out, there seems to be an ambiguity regarding the pixel density on these Retina-level iPad mini panels. Both sources claim it would carry a density of 497 ppi, but the correct pixel density for an iPad mini Retina display should be 324 ppi.