This morning we got our grubby little paws on Apple’s latest iPad Air in Space Gray. After unwrapping the plastic off the box and taking some obligatory unboxing photos, we must say this new iPad Air is impressive.

Typing in portrait mode is now actually possible and holding the iPad one-handed for more than a few minutes is no longer tiresome. When you think about all the tech crammed within this thin tablet, it boggles your mind. Oh, and the speaker seems much louder compared to the iPad 3.

Okay, that’s enough iPad Air gushing for now. Check out some of our unboxing images below of the Space Gray model (along with comparison shots to the iPad 3, which just looks downright fat now and feels slow), followed by an unboxing video of the silver and white iPad Air by our resident video pro Kris Meador. These images should give you an idea of what to expect. 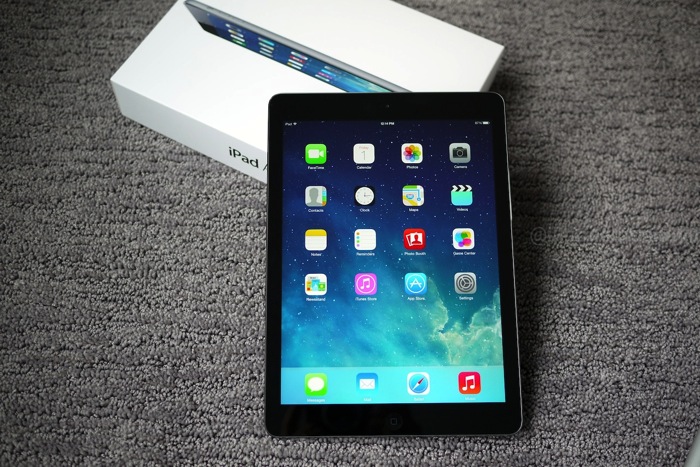 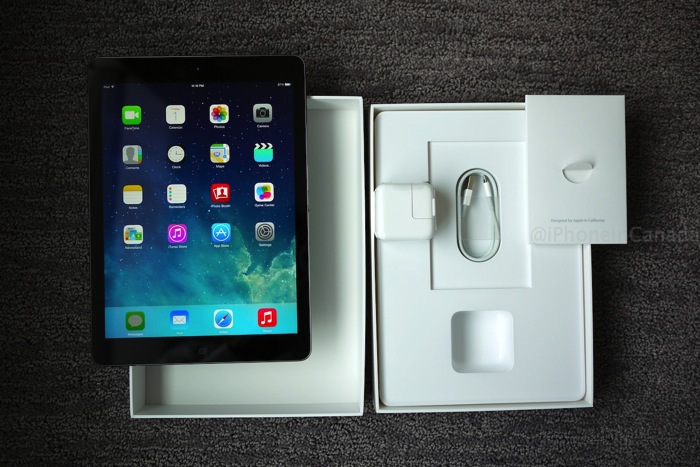 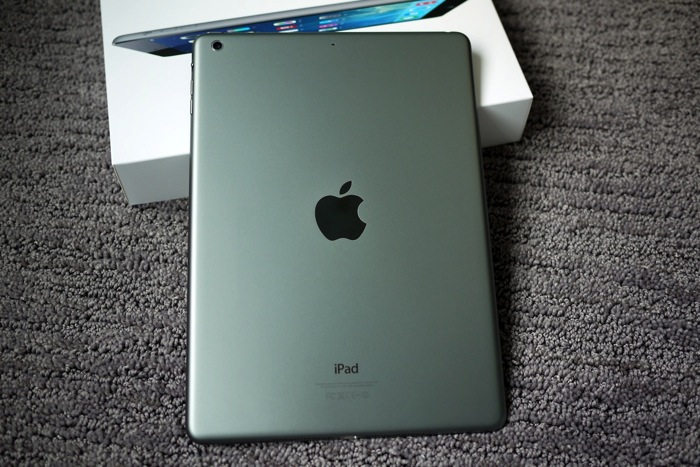 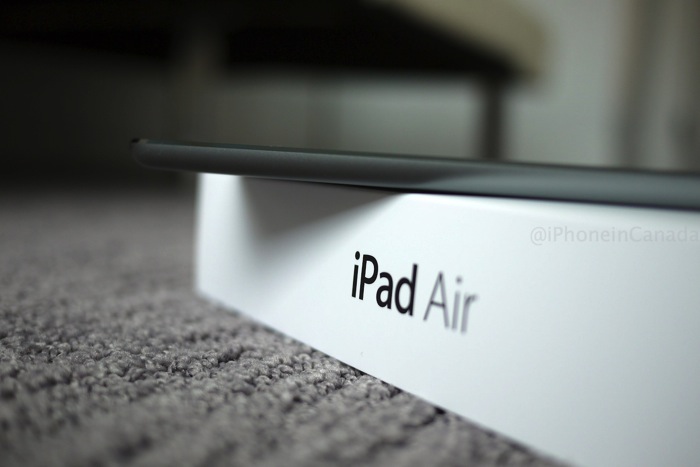 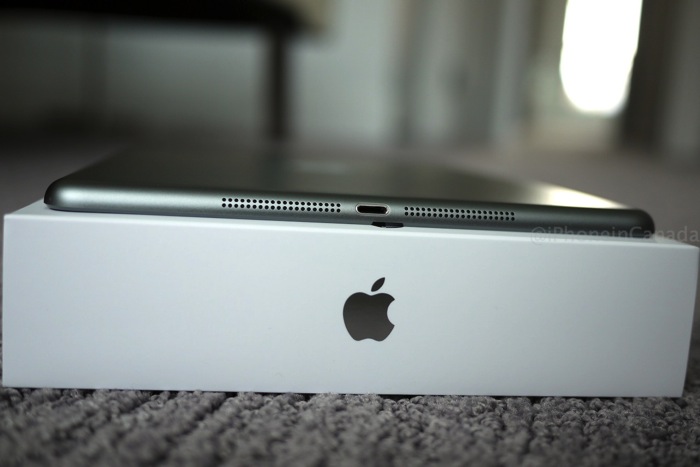 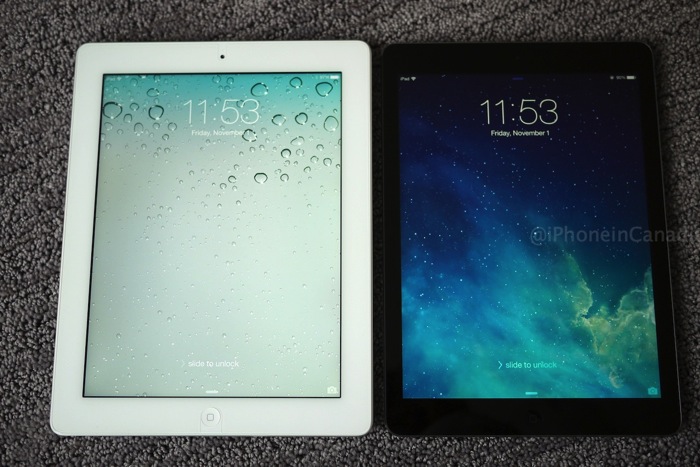 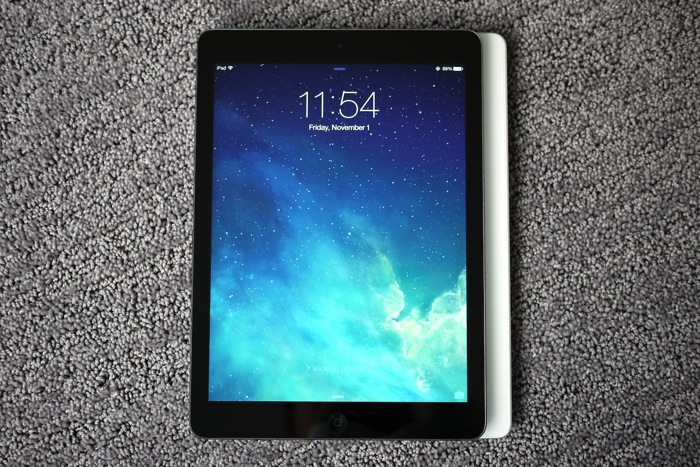 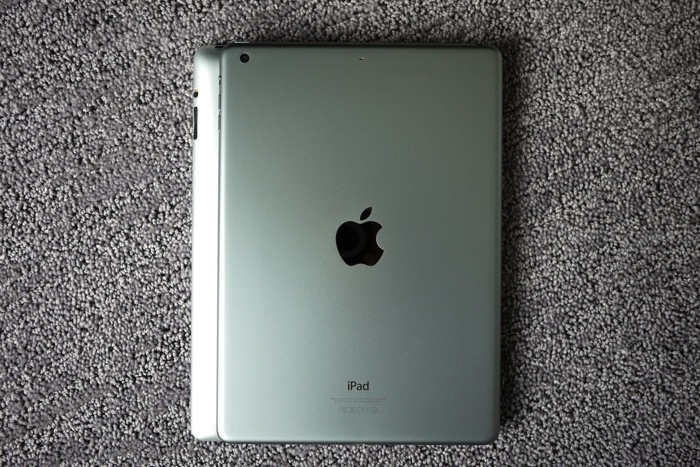 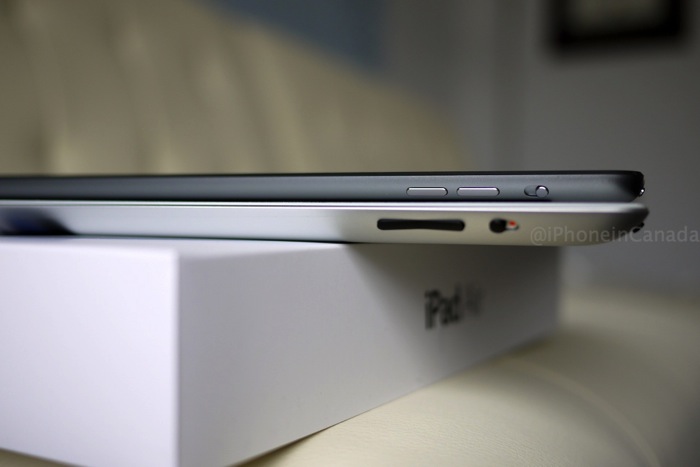 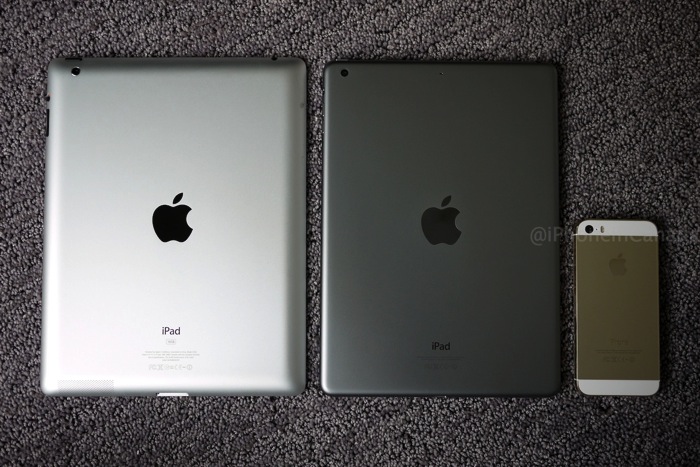 This morning, from what you’ve told us via Twitter and email, it appears most iPad Air configurations for the most part were widely available at retail stores and resellers.

Did you get your iPad Air today? What did you order? Vote below in our poll!