Hearthstone: Heroes of Warcraft has finally debuted on the iPad, with Canada, Australia and New Zealand being the first countries to get exclusive access to Blizzard’s digital collectible card game, CNET reports. The game’s interface fits like magic on the iPad, and is free to download and play in the App Store, with extra card packs available via in-app purchase. 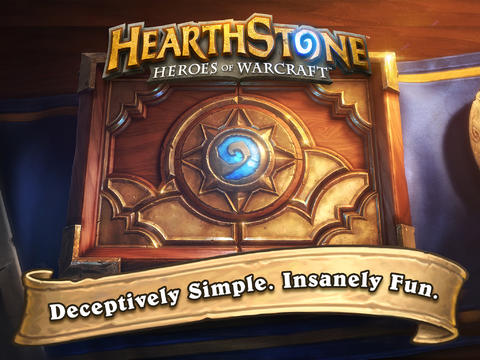 Blizzard CEO and co-founder Mike Morhaime said that player base has already grown to more than 10 million registered accounts following the official Windows and Mac release. The decks are tied to user’s Battle.net account, so one can simply log in and start playing where the game was left off on the PC or Mac, with all the features of the full game available across the board.

“Pick up your cards and throw down the gauntlet! In Hearthstone, you play the hero in a fast-paced, whimsical card game of cunning strategy. In minutes, you’ll be unleashing powerful cards to sling spells, summon minions, and seize control of an ever-shifting battlefield. Whether it’s your first strategy game, or you’re an experienced pro, the depth and charm of Hearthstone will draw you in.

An internet connection and iPad 2 or better are required for use.” 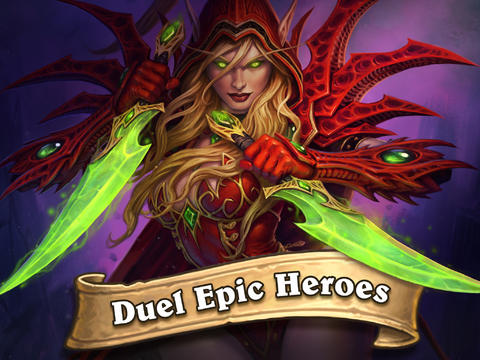 Currently, the game is not available for iPhone but it is on the way, as well as for Android devices and Windows 8 tablets later this year.