Did Apple just accidentally confirm the iPad Air 2 and iPad mini 3 with Touch ID? The company’s iPad User Guide for iOS 8 currently has a screenshot which shows both names and the existence of Touch ID, as spotted by 9to5Mac. Check it out below: 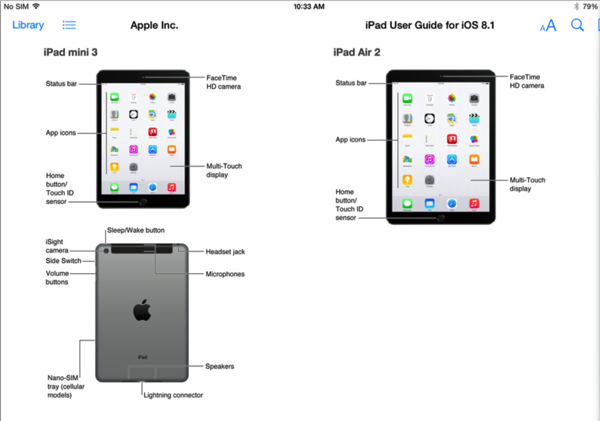 Here’s the iTunes description page, which we assume will be updated to remove the screenshot showing the new devices, expected to be announced tomorrow at Apple’s October special event. The timing of this accidental leak is uncanny, given Google’s major Nexus announcements this morning. 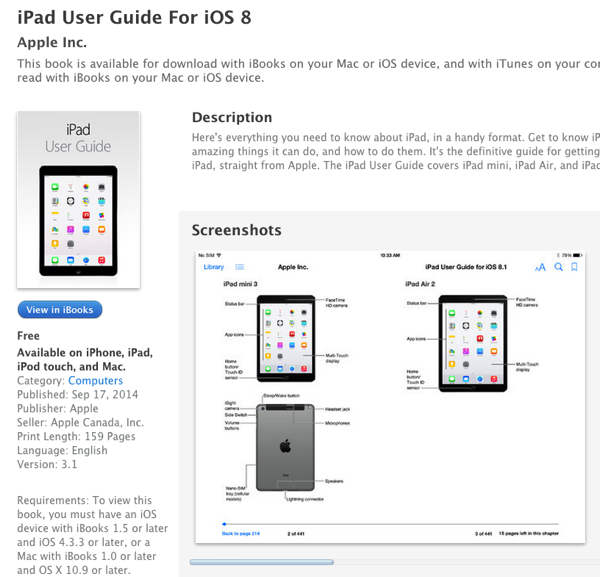 Well, it looks like Apple just let the cat out of the bag. Looks like numbers will still be used for identifying new iPad models this time around.