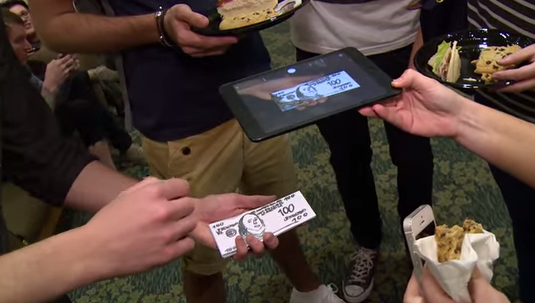 iOS magician Simon Pierro has a couple new episodes of his iPad magic (we didn’t post last week’s due to WWDC), this time tricks being filmed in the USA.

Here’s an episode from yesterday filmed at South Beach in Miami, Florida, as Pierro has some fun with beachgoers:

Previous episodes saw the magician show off a ‘magic wipe’ app and how to solve a Rubik’s Cube in seconds with an iPad.

Apple’s Stage Manager multitasking feature in iPadOS 16 is only for tablets with the company’s M1 chip, but that is now changing. According to Engadget, Apple told the publication Stage Manager is now expanding to older iPad Pro 3rd gen and 4th gen models when iPadOS 16 is released later this year. M1 iPad Pro […]
Gary Ng
7 hours ago