BGR reports an unnamed source has told the site Apple plans to ‘phase out’ its iPad mini, claiming the latter has been “sized out of its own category”, as there is a “fierce cannibalism of our own products.” The elimination of the iPad mini is reportedly due to low sales numbers, which the source notes are “very clear”. 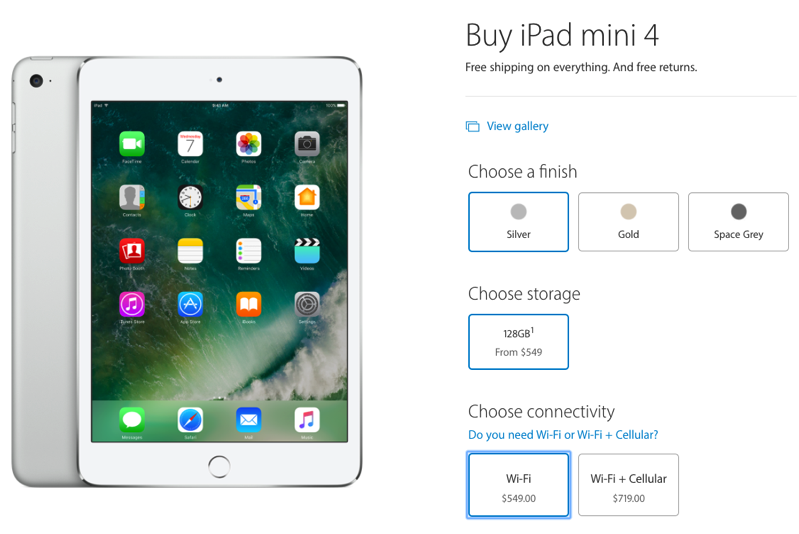 The source also claims Apple will unveil some “record numbers” at WWDC 2017, which were not discussed at the company’s recent Q2 earnings call.

Yesterday, the site also claimed Apple is set to unveil new health features for Apple Watch, to include non-invasive glucose monitoring, while future “smart bands” will become available for the wearable.

What do you think? Should the iPad mini stick around or does it need to go?