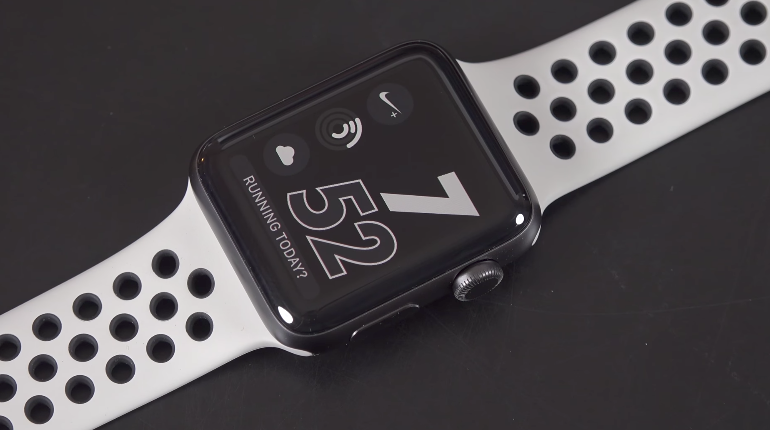 According to a new report from BGR, Apple is planning major new health features for future versions of the Apple Watch.

Future Apple Watch models will reportedly include support for glucose monitoring, which will be non-invasive. Glucose levels are typically monitored by collecting blood, but that would be impractical on a wrist-worn device. However, Apple has been rumoured to be working on a solution that is non-invasive.

The report also notes that future Apple Watch models will support “smart bands,” which should expand features without requiring people to buy an entirely new device. BGR speculates that glucose monitoring could potentially be built into a smart band, which would allow Apple to get U.S. Food and Drug Administration approval without exposing new watch designs.

The company is expected to launch a “Series 3” Watch later this year. Apple has allegedly hired some 200 PhDs in the past year, hoping to improve the Watch’s health functions.

Taiwan Semiconductor Manufacturing Co. (TSMC), Apple’s primary chip supplier, will also produce advanced 4-nanometer chips at its $12 billion USD under-construction manufacturing facility in the U.S. state of Arizona — reports Bloomberg. The information comes from people with knowledge of the matter, who said TSMC will announce the new plan next week during a ceremony at...
Nehal Malik
46 mins ago