Logitech has announced the first third-party keyboard for Apple’s new 12.9-inch iPad Pro—the CREATE keyboard. The company details it worked “together with Apple” to develop this keyboard, which works seamlessly with the iPad Pro’s new Smart Connector:

“Logitech is the world leader in iPad keyboards, and we’re introducing the Logitech CREATE Keyboard Case – developed together with Apple – to enhance and perfectly complement the iPad Pro,” said Michele Hermann, vice president of mobility at Logitech. 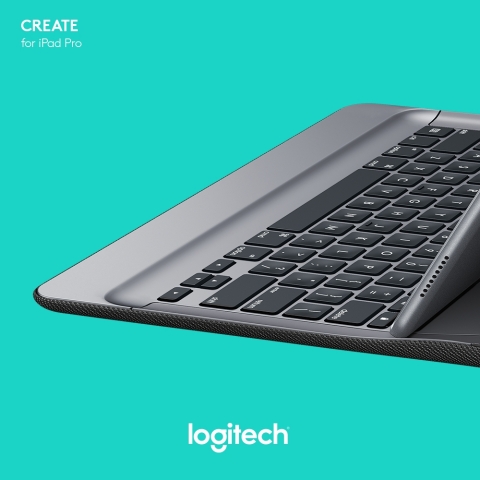 The company says CREATE will debut on the iPad Pro’s launch day, in the U.S., select countries in Europe and Asia. No mention of Canada or pricing, but stay tuned.