Microsoft Releases Office For iPad, Available Today at 11am PT

Microsoft has just unveiled Office for iPad at its press event in San Francisco, with the app going live for download later today in the App store at 11am Pacific Time. According to TechCrunch, Word, Excel, and PowerPoint for iPad will initially be available for download.

Below are some screenshots of the app: 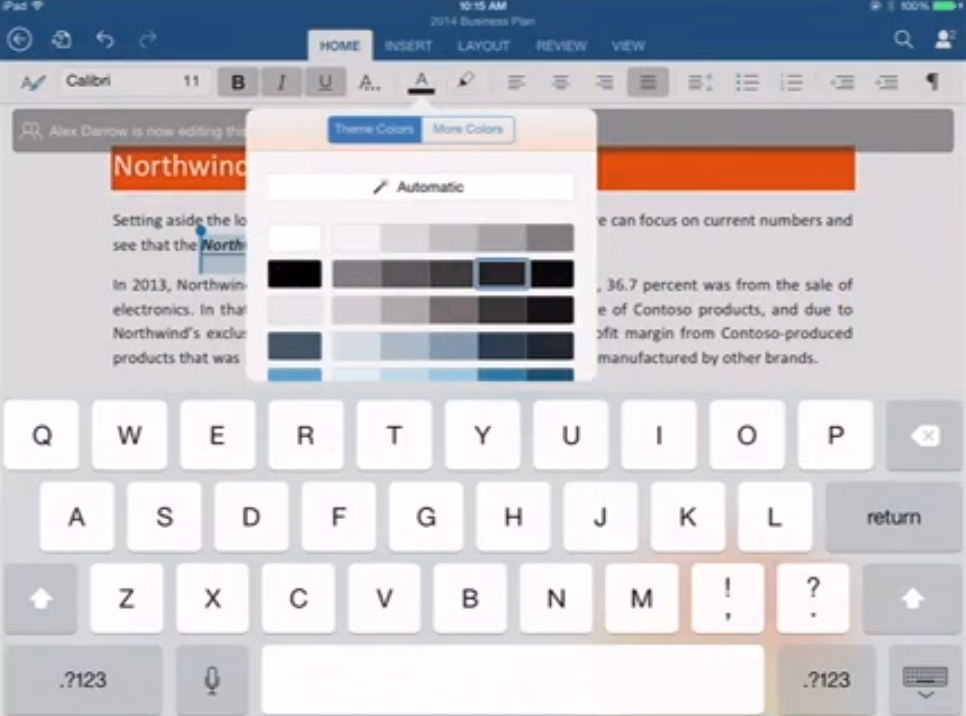 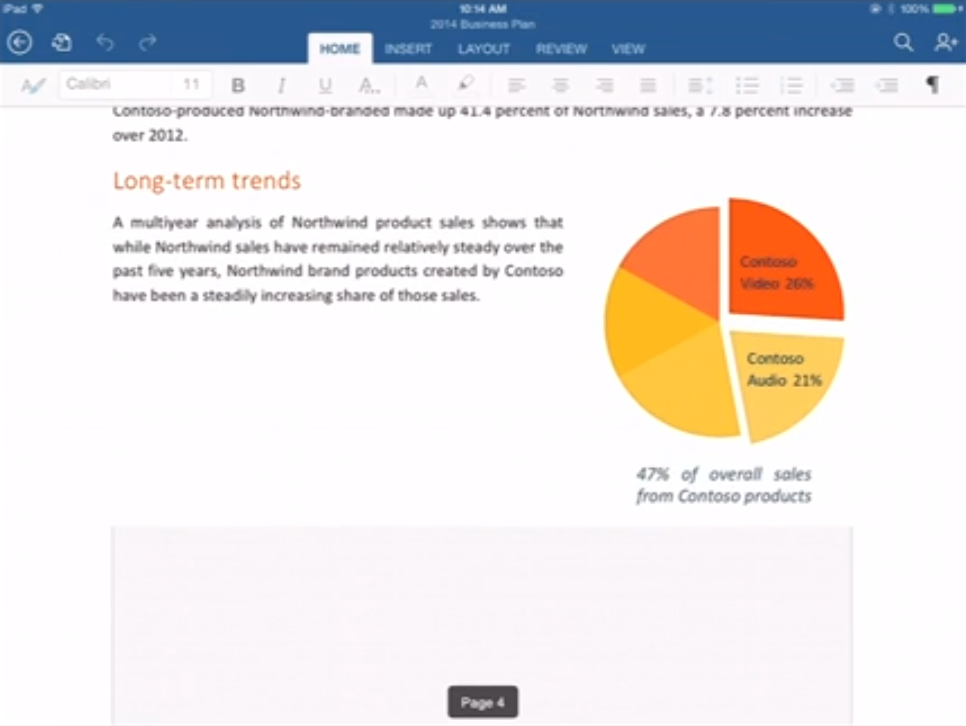 Office for iPad applications are built atop of OneDrive, which means they will support cloud storage and also allow for real-time collaboration with up to 5 users. Users who have an Office 365 subscription can also edit, but others can only download and view the document files. Microsoft offers Office 365 subscriptions at $6.99 per month for a personal plan and $9.99 for the Home Premium version, which allows users to install Office on up to 5 computers.

Update: Below are the App Store links for Office for iPad: