A man from Brampton, Ontario, was left scratching his head after purchasing an iPad Pro from Walmart, only to find clay inside the box, instead of the Apple tablet. 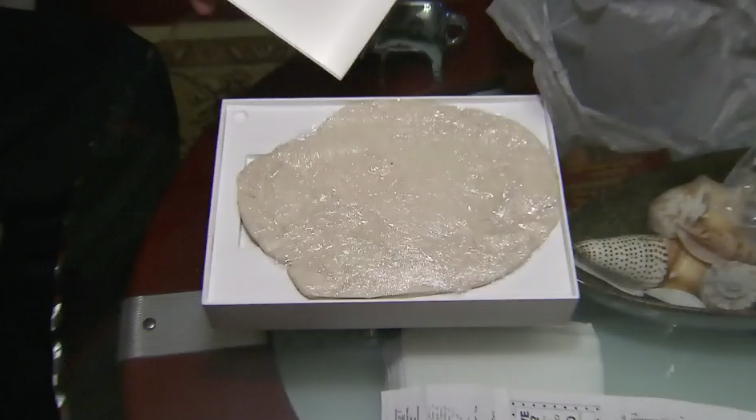 According to CTV News:

Sasitharan Nadarajah spent nearly $1,000 at a local Walmart in Brampton, Ont., to buy a new iPad Pro as a birthday gift for his mother.

But when she opened her gift in front of her birthday party guests on Sunday morning, Nadarajah said they were all shocked to see the box actually contained a flattened piece of clay putty weighing almost the same as an iPad.

“When I see the clay, then I think ‘Okay is something under the clay?’ but there was nothing there, not even a charger,” the mans tells CTV Toronto.

According to Nadarajah, when he purchased the iPad Pro at Walmart, it was sealed in plastic wrap, and came from the store’s locked counters. After the birthday party, he returned the tablet to Walmart.

He was told by Walmart the situation would be investigated but did not hear back three days later. That’s when he contacted CTV News.

“They didn’t even give me an iPad or give me my money back or nothing yet,” said Nadarajah.

Walmart Canada has launched an investigation into the matter, with a spokesperson saying, “As a customer service gesture, we have provided our customer with a full refund while we continue to look into this matter.”

Nadarajah confirmed he did indeed get a refund and now plans to buy his mom an iPad again, but from the Apple Store.

The old ‘clay inside an iPad box’ trick is a classic. It’s been a go-to for fraudsters since 2012, when numerous Future Shop (RIP) and Best Buy stores in Vancouver and Victoria fell victim to the scam.