Rumour Claims 10.2″ and 10.5″ iPads are Coming, But With Separate Launches 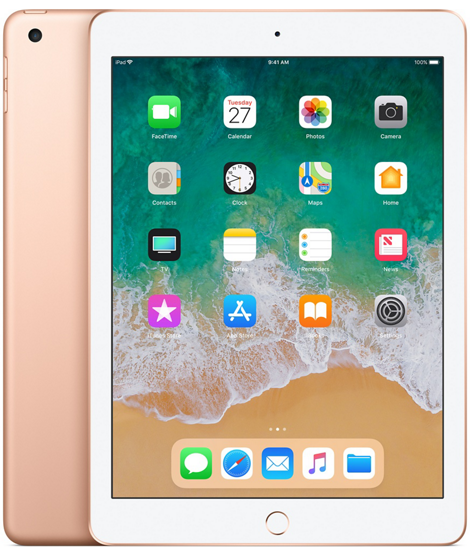 An anonymous Twitter user, with a track record of accurately predicting iPhone details from last September’s launch, is now back with apparent info regarding Apple’s upcoming iPads.

As for the 10.5-inch “new” iPad, this would be a non-Pro model and launch at a different time. No other details were shared by CoinX.

The user also accurately released the weight of the iPhone XS Max (208 grams), while also noted a 5V/1A charger would remain, plus detailed the wallpapers from the boxes, along with speaker hole count and configuration along the bottom of the iPhone XS Max and iPhone XR.

Other leaks also accurately detailed the 5.9mm thickness of one 2018 iPad Pro model and the elimination of the 3.5mm headphone jack.

Back in January, CoinX tweeted, “iPad mini is not dead. But the 9.7” iPad will be gone, most likely.” Recent rumours have claimed a refreshed iPad mini is coming in 2019, sporting a hardware refresh.

Apple is set to hold a March 25 special event to unveil its video subscription service, but no hardware is expected at the event. However, as we get closer to the event date, we could expect some more leaks about what’s to come.