Apple is reportedly planning to launch its upcoming TV service without much of its own original content, instead looking to Hollywood’s most prominent content distributors for the time being. 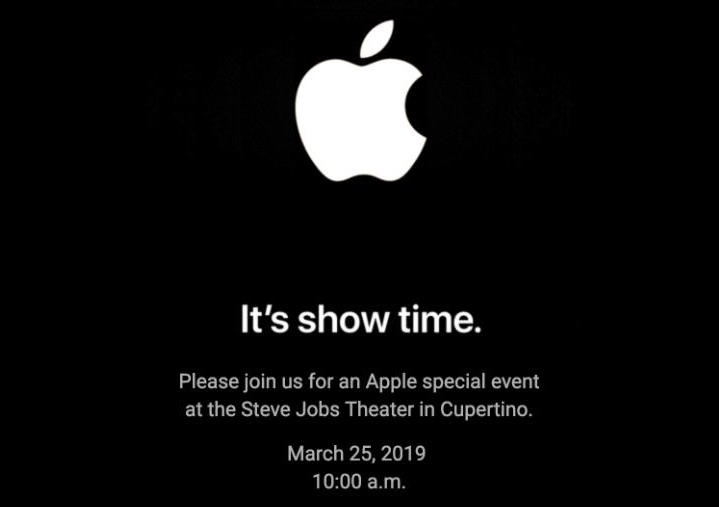 Apple is expected to launch its subscription-based TV service when it takes to stage at its special event on March 25th. However, a recent report from Bloomberg states that while the initial plan was to launch the service with the majority of content being Apple’s own in-house production, that move has now been delayed in favour of sourcing content from the most popular cable TV service providers.

In fact, according to the report, “the first slew of releases” from Apple itself won’t hit the service until much later in 2019, as most of them are still in development. Presumably, the shows Apple has already released on Apple Music, such as Carpool Karaoke and Planet of the Apps, will be on the streaming service, but that isn’t clear.

The Cupertino company is currently in talks with HBO owner AT&T, CBS, Starz, and Lionsgate Entertainment to bring their media libraries to its upcoming streaming service, Bloomberg is reporting, citing people who claim to have knowledge of the talks. At least some of those deals could be finalized by the end of this week, but they could still fall through if last-minute negotiations don’t go well.

Unsurprisingly, Netflix and Hulu will not be a part of Apple’s TV service, because they don’t want Apple to control the user experience or have access to their viewing data. Apple would seemingly prefer to build a single portal through which users could access all their networks and services, but its direct competitors aren’t game.

While the TV service will likely take center stage at the Steve Jobs Theater in two weeks, Apple is also expected to unveil its news subscription service at the event. iOS users will be able to subscribe to a bundle of magazines and newspapers through the Apple News app, which is being redesigned for the iOS 12.2 update.

Apple’s push for increasing its revenue drawn from services has seen it increasingly strategize its latest launches around subscription models. The company is looking at services such as original video content streaming and news/magazine subscriptions to make money, following in Microsoft’s steps, and foregoing its image of being a hardware-driven company in place of a media company.