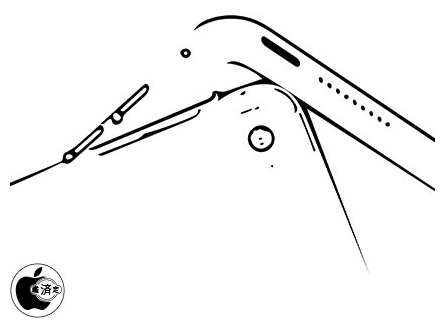 Waiting for Apple’s mythical ‘iPad Pro’? Fresh rumours from Macotakara note according to sources, the previously rumoured 12.9-inch display size will actually be slightly smaller at 12.2-inches, while thickness will be somewhere between the iPhone 6 (6.9mm) and iPhone 6 Plus (7.1mm) and be thicker than the iPad Air 2 (6.1mm)—so that leaves 7.0mm.

The device is said to compete with Microsoft’s Surface Pro 3 and be possibly aimed at the education market. As for other rumoured design cues, it will be based on the iPad Air 2 and have a pair of speakers with microphones on the top and sides of the tablet, hinting at recording stereo sound.

Apple just launched the iPad Air 2 and iPad mini 3; the rumoured larger “iPad Pro” is set to possibly debut in 2015, but until we start seeing some leaks, it’s just another rumour something is in the pipeline. Take this one with a grain of salt.