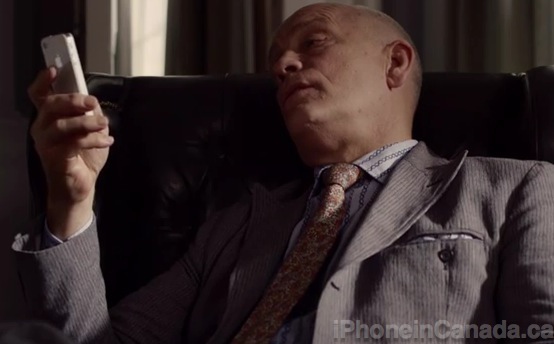 As seen in the previous iPhone 4S/Siri commercials with celebrities, the iPhone user is interacting with Siri. In the first ad, Malkovich says “Life”, which spawns a conversation with John and Siri:

Siri: Try and be nice to people. Avoid eating fat. Read a good book every now and then. Get some walking in. And try to live together in peace and harmony with people of all creeds and nations.

Siri: That’s nice of you to say.

In the second ad, Malkovich says “Weather”, “Evening”, “Linguisa”, and “Joke”, all to which Siri perfectly responds.

Check out both ads below, as posted to Apple’s official YouTube channel: