These are the events that iOS users experience when a new iOS update is available:

1.) Read online that a new iOS update is available
2.) Go crazy happy because there is an update available
3.) Plug iOS device into iTunes via a computer, and update

The focus here is step 3, updating through iTunes. This is the method that Apple has used for iDevice updates since 2001. In recent years however, competing devices (Google) have used OTA, or Over-The-Air, updates that push the updates to the user’s device. In other words, no computer required.

As 9to5Mac reports, and I really hope this report comes true, Apple may be looking to provide OTA updates for iOS as early as Fall 2011.

Multiple sources say the new feature will debut in iOS 5, meaning iOS 5 will not come over-the-air but following point updates to it will. Just like tethering in iOS 3, Apple has the technology but cannot just unleash it everywhere.

According to the report, the initial rollout may be with USA wireless carrier Verizon, with a possible international launch to follow.

Also, if OTA is to be an iOS 5 feature, we can expect OTA updates to be available on iPad and iPod Touch as well.

What do you think of OTA iOS updates? I can’t wait! 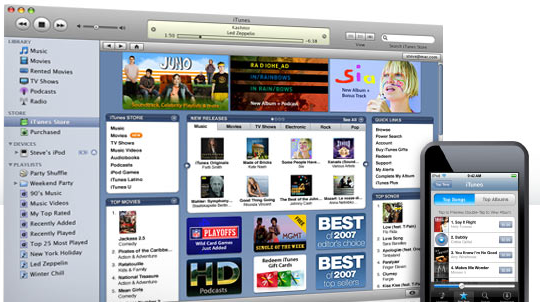