Earlier this week reports of FaceTime over 3G in iOS 5 popped up. Currently, FaceTime can only be officially used over WiFi, so 3G would be a major new feature update.

High Quality YouTube video over 3G is available on internal builds of iOS 5, much like FaceTime over 3G

Is this Apple’s way of stickin’ it to the carriers? 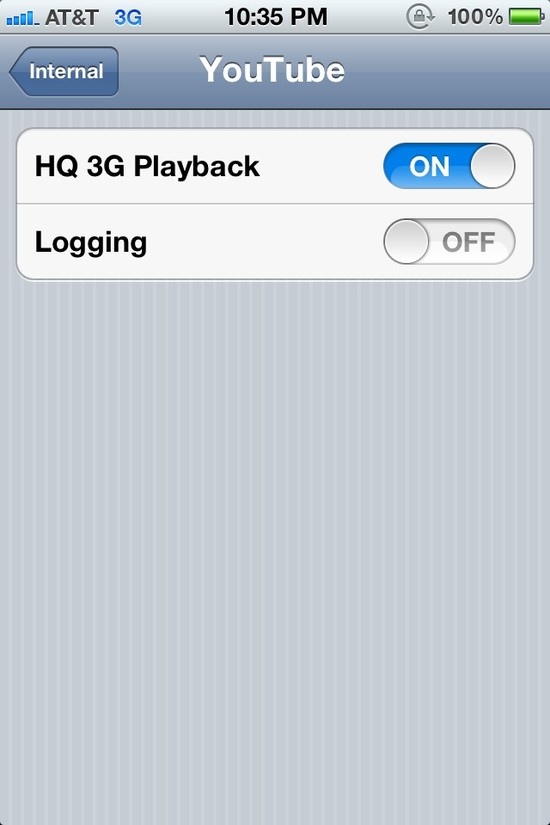 *Thanks to Gordun for the tip!