With 2011 among us, that only means one thing….it is time to look forward to the white iPhone 4, the iPhone 5, the second-generation iPad, and iOS 5.0!

The white iPhone 4 is like the unicorn of the Apple world. The device was made but never released due to numerous problems with the white casing and camera lens.Â In recent months however, Apple has confirmed that the device will be out by Spring 2011, but that means we’ll be getting an iPhone 4 that is almost a year old with a new iPhone coming this summer!

With 2011 here, we will finally find out the status of the elusive white iPhone 4.

iPhone 5. The name strikes happiness and joy into the hearts of Apple fans. Imagine what it could bring:

The iPhone has typically had a one year release cycle every summer in Canada, so we should see the iPhone 5 this Summer 2011:

Of the family of iOS devices, the iPad will be the first product that will see a refresh in 2011. There have been numerous rumors about the second-generation iPad:

There have been a lot of rumors recently, with leaked iPad 2 cases being revealed and then quickly pulled over the last two weeks. However, rumors or not, the next-generation iPad is expected this Spring 2011 with a release announcement this January!

Aside from the .x.x releases of iOS, iOS 5.0 will be the next major firmware update for iOS devices. What will it bring? Only time will tell, but it is sure to be released this Spring or Summer 2011! 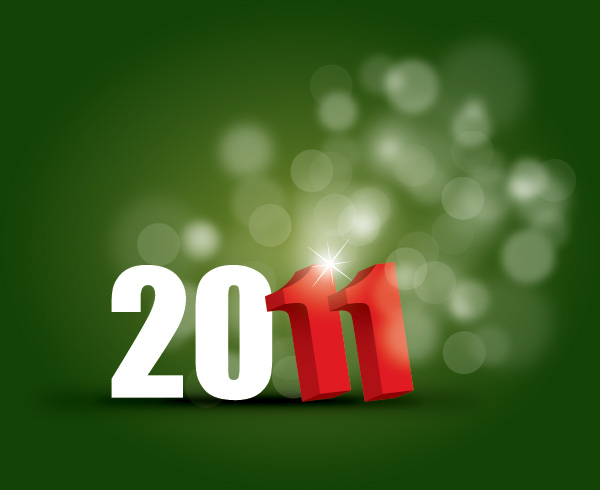 What are your Apple 2011 predictions?