With the Fall just around the corner (can you believe it?), next generation iPhone rumours and parts leaks have started to appear more frequently. Just a couple days ago it was noted production of the next iPhone had apparently started already, and now more parts have surfaced according to Apple.pro (via 9to5Mac).

The front plate below in both black and white indicate a centred FaceTime camera, which is different from the existing location on the iPhone 4/4S, where it is just left of the earpiece: 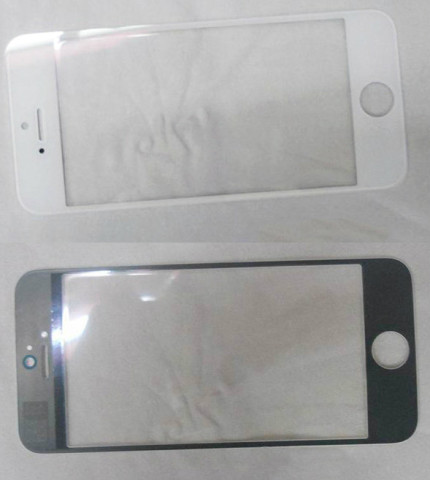 You just never know when it comes to these next generation iPhone parts leaks. Maybe a centered FaceTime camera will lead to a better experience for everyone? Who knows! Bring on the next ‘leak’ after this one. They seem to be coming in every day now.