Phone Arena is reporting today that they have received an anonymous tip that AT&T is about to receive a new batch of microSIM cards that are LTE enabled. This could possibly mean that they are for a 4G enabled iPhone 5, expected to to announced and released this spring/summer. 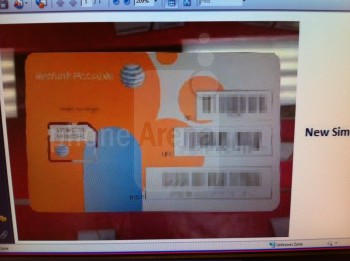 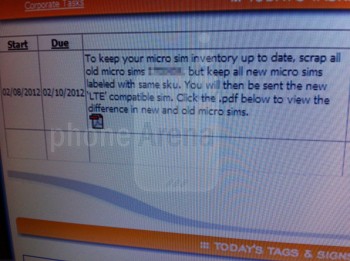 Phone Arena does go on to mention that these new microSIM cards may be for the new Nokia Lumina 600, which is LTE enabled and will be offered by AT&T. In my opinion, the Nokia is the more likely candidate for these new microSIMs, as the iPhone 5 is long from even being announced, yet.

Here in Canada, some of our iPhone carriers do have a 4G/LTE network in the works or already up and running. I think the iPhone 5 has to offer 4G speeds to keep up with all the other devices on the market already. We heard and saw many rumours of the iPhone 5 last year, when we got the iPhone 4S, and these rumours have not yet been proven to be false. They are just not confirmed yet. 😉